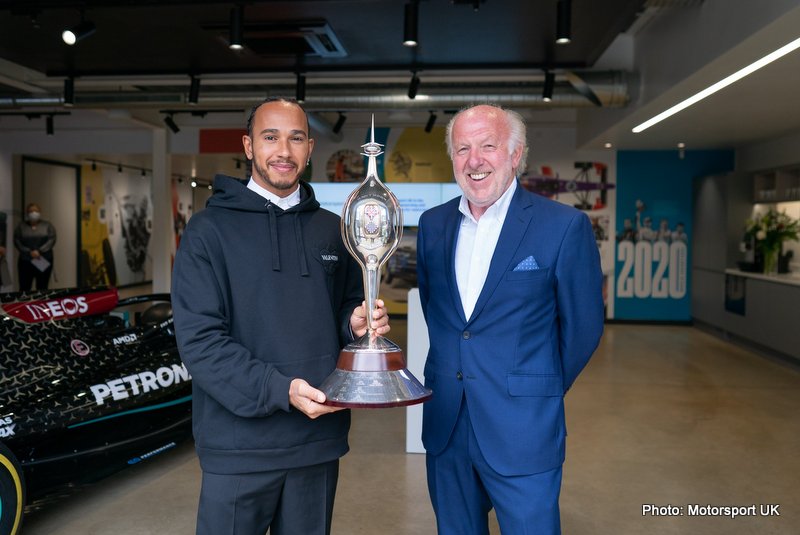 Motorsport UK head David Richards said on Thursday he had been asked to stand for president of the FIA and had not ruled anything out.

Frenchman Jean Todt, who has been FIA president since 2009, is standing down and an election for his replacement will be held in December.

“I was asked to throw my hat into the ring and I’d consider it very carefully,” Richards told Reuters after seven-time world champion Lewis Hamilton opened Motorsport UK’s new headquarters in Bicester.

“At the moment, as far we are concerned at Motorsport UK, we’re waiting to see.

“I wait to see how both the current candidates are prepared to acknowledge the things that we think are important and how they are going to respond to those issues.”

Richards, who did not say who had asked him to stand, added there was no need for an immediate decision on the “most appropriate” candidate to support, or whether to join them.

“I wouldn’t say I’ve ruled it out but I think if there’s an appropriate candidate that we can support then we will,” he added.

Asked whether that meant “Watch this space”, Richards replied: “I’ve been around motorsport all my life, and I know you never say ‘never’ on anything.”

Richards, 69, won the world rally championship as co-driver to Finland’s Ari Vatanen in 1981 and was also F1 team boss of Benetton and BAR.

During his visit, Hamilton was presented with the Hawthorn Memorial Trophy, awarded annually to the most successful British or Commonwealth driver competing in the F1 World Championship.

“One day you’re going to have to have a trophy after your name,” Richards told him.

“What are we going to give the Hamilton trophy for in the future? Start to think about it now, give yourself a few years. We won’t do it until you retire.”

Hamilton, the most successful driver in the history of the sport with a record 98 wins and 100 pole positions, recently signed a new two-year deal at Mercedes.