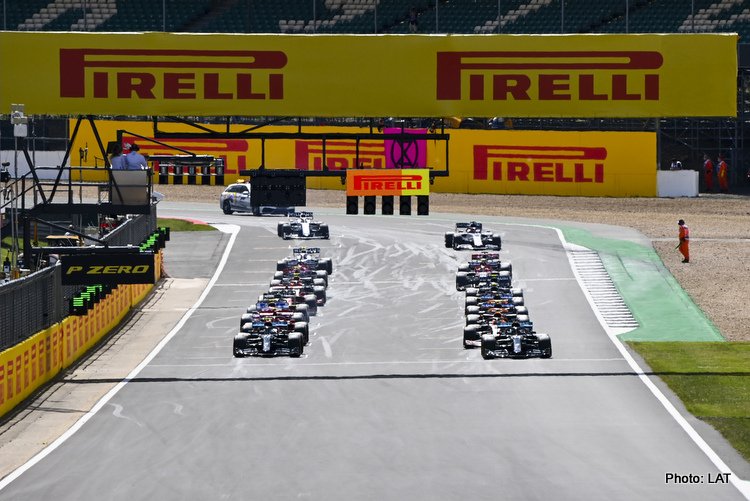 Ferrari racing director Laurent Mekies believes the Sprint Qualifying format set to be trialled for the first time during the British Grand Prix at Silverstone this weekend is “all about adding excitement for the fans”.

The new format will be tested at three race weekends this season with a view to including more often in the future, with the running order shifted as a result.

It is the first major format change in Formula 1 since the short-lived qualifying alterations made back in 2016, which were dropped after two races.

The move was recently questioned by FIA president Jean Todt, but Mekies and Ferrari are going into the experiment with an open mind.

“During three races this year, the first one being Silverstone, we are going to a completely new weekend format,” he said.

“You take the result of the qualifying session and that is going to be the starting grid of what we are going to call on Saturday the Sprint Qualifying.

“Effectively, it is a 100-kilometre race that is going to start with the order of qualifying we have done on Friday.

“Two starts in the weekend now. One mini-race, one main-race. We keep the qualifying so it is all about adding excitement for the fans and we are very much looking forward to seeing how it is going to develop, how we are going to cope with the constraints as a team, how our drivers are going to adapt with these challenges but we think it will be very exciting.”

Ferrari sit fourth in the constructors’ championship after first four races of the season, while Charles Leclerc and Carlos Sainz are sixth and seventh in the drivers’ standings respectively.