Masi: The topography at Igora Drive is actually amazing 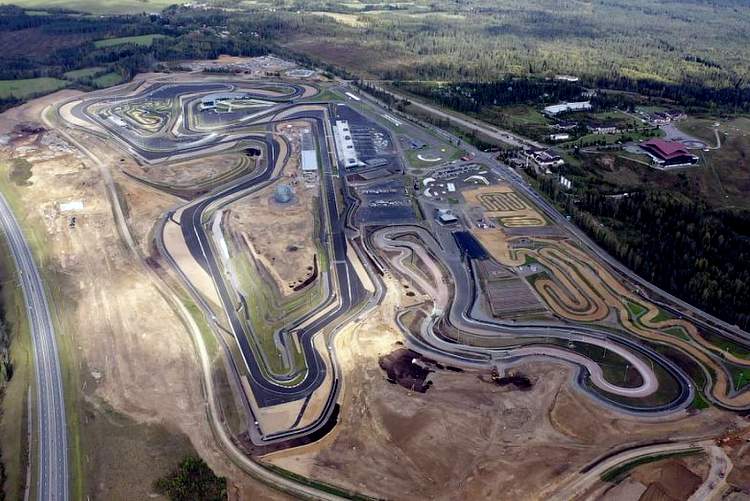 The track was announced to be the new home of the Russian Grand Prix from 2023 last month, replacing the Sochi Autodrom, which first appeared on the calendar in 2014 and has hardly been a favourite among fans.

Igora Drive was opened in 2019 and work is still ongoing to prepare it for its first F1 Grand Prix.

“There’s a number of changes that are being worked through together with the circuit,” he said. “They’re already doing an extension on there, which is a longer extension, which is well advanced.

Masi admitted that while there was a lot of potential, the venue still needed work prior to being debuted in 2023: “There’s some work to do prior to their inaugural event in 2023. It’s also an FIM Grade A circuit, so we’re working together with our friends at the FIM and the circuit themselves to implement a few changes with regards to extending the number of garages.”