Australian GP could move from usual March slot to April 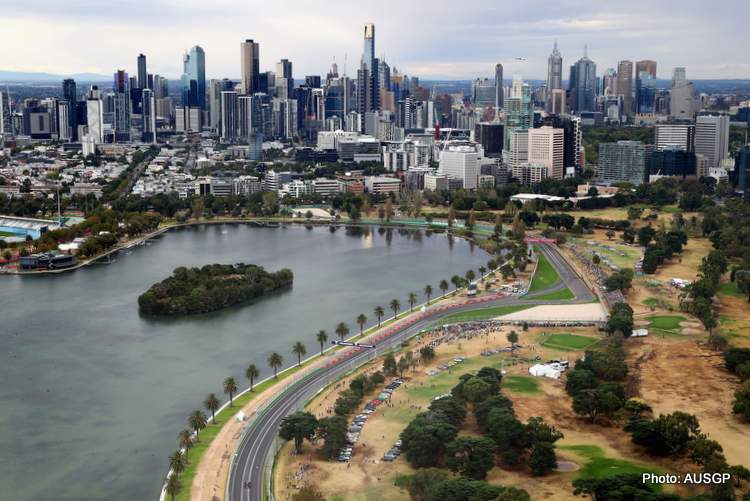 The Australian Grand Prix is eyeing an April slot on the 2022 Formula 1 calendar according to Victorian Sports Minister Martin Pakula.

The Melbourne race was called off for a second consecutive season earlier this week due to the COVID-19 pandemic, but there are clear plans to get it organised for next season.

The Australian Grand Prix was initially moved from its usual slot to a new position in November, but was then cancelled altogether.

Speaking following the announcement, Pakula explained that there had not been any damage to relationship between the race organisers and F1 and that the two parties would continue to work closely.

“I had a conversation with the CEO of Formula 1 management Stefano Domenicali on Monday night,” he said.

“It was a very cordial conversation, we have a good relationship. I fully expect that these events will occur in 2022.

“We’re aiming for an early-season F1 event next year and a MotoGP on a date still to be determined, but we will work very closely, both the government [and] the AGPC with Formula 1 Management and MotoGP to deliver those events.”

The Australian Grand Prix has been the season curtain-raiser for much of the past decade, but could now be shifted from that March slot.

“We’ve been talking April with F1 for some time,” Pakula added.

“As you know, this year other events went into that first and second slot and I think F1 are keen to continue with those events.”