Verstappen: Not entirely happy, I want to be perfect 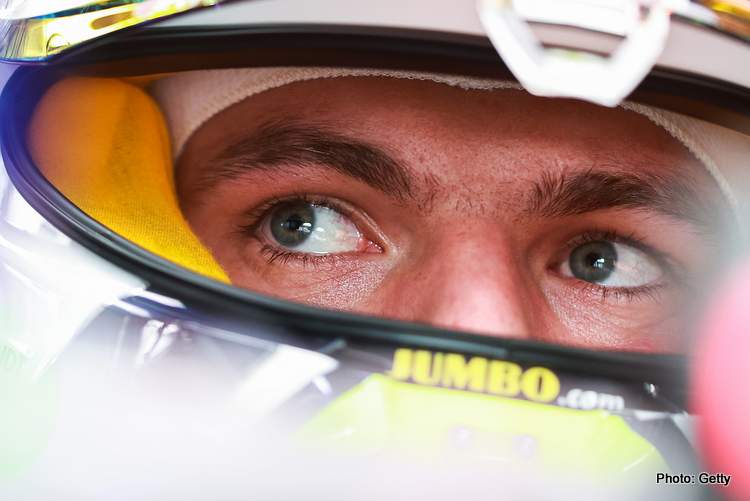 Max Verstappen was seeking perfection during qualifying for the 2021 Austrian Grand Prix and feels he denied himself that, despite qualifying in pole position for Sunday’s race with the Orange Army very much in evidence to his delight.

The Red Bull driver was untouchable all afternoon, in Q3 a tenth faster than next best, up to three-tenths in Q2 and half a tenth better than anyone in Q3.

Verstappen believes it could have been better, saying so in his post-quali report: “Q1 and Q2 were very good and comfortable but I was not entirely happy in Q3 as my laps weren’t amazing. I’m of course happy to be on pole, especially at the Red Bull Ring again, and having three poles in a row is great for the Team.

“Now I’m just looking forward to tomorrow as we have a good race car and of course with Checo being third as well it is great for the Team and hopefully we can push together and score a lot of points.”

While both Red Bull’s will start ahead of the Mercedes duo, the fly in the ointment is McLaren’s Lando Norris who stunned all with second place on the grid.

A feat that did no go unnoticed by Verstappen but of no apparent concern to him: “It was also an amazing lap by Lando. They have been quite close this weekend but I don’t expect them to be our main rivals in the race tomorrow.”

Red Bull have eked out an edge over Mercedes at their home Red Bull Ring, adding a win tomorrow to last Sunday’s triumph will be exactly what Verstappen’s title hopes need.

With Honda and Red Bull delivering behind-the-scenes, their Ace is content: “I’m very pleased with the whole package, the car and engine together have been working so well over the last few races, so we have good confidence for tomorrow.

“For sure it’s never easy and it’s softer compounds compared to last week so it will be tough to manage those in the race and we still have strong competition.”

Fans were back for Spielberg II, most of them wearing the orange of Verstappen’s Army which he of course noticed: “It was also amazing to see the orange army back in the grandstands. It has been a long time and they are so happy to be here cheering us on which I love to see.”