Domenicali: 23 races the right number for the short term 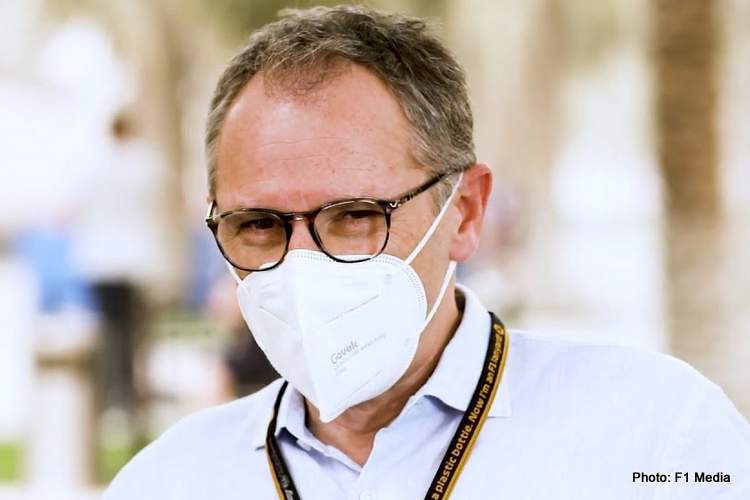 Formula 1 CEO Stefano Domenicali believes that 23 races is a “good number” for the sport in the short term, but did not rule out expansion in the future.

The 23 races scheduled for this year is a record, with the sport able to fill all of the slots despite cancellations in Canada and Singapore.

Domenicali has discussed his desire for F1 to race in Africa since taking over from Chase Carey, in addition to the possibility of further races in the US, and speaking this week the Italian said that there had plenty of requests from venues looking to get a spot on the calendar.

“Technically speaking it’s 24 plus, 25, on the Concorde Agreement, because you have to have the agreement of everyone,” he told RacingNews365. “But I believe that, in this moment, we need to be considering the number of requests that we received from a lot of different venues.

“I think that if we are stabilising the growth around 23 for the short term, I think it is a good number because we can have the right positioning, the right amount of money, the right places to go. So I would say that, realistically speaking in the short term, this is the level we want to target.”

The sport has seen venues rotate in the past and with a number of new venues coming onto the calendar over the last 18 months as a result of the COVID-19 pandemic, Domenicali did not rule out that sort of model being used in the future.

“It’s a possibility in certain places, I can see that as a possibility to be involved with countries or places where they want to be, but they cannot afford to be every year,” he added.

“Absolutely, the answer is very simple. You have to think globally. If you think that as a single unit, it’s not going to be a more interesting rotation, you have to think about how to evolve the possibility of nationalising events in a different way. We see, we are missing certain countries that, in a way, we feel they should be on the calendar.

“But if they don’t feel they want to invest with that, with us, fair enough. We have a lot of requests that we can fill the calendar gap.”