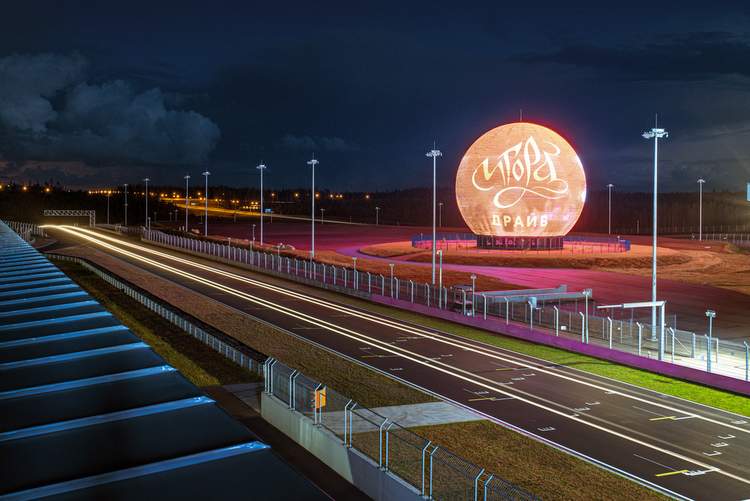 Formula 1 has announced that the Russian Grand Prix will move from the Sochi Autodrom to Igora Drive from 2023.

The race came onto the calendar in 2014 and been held in Sochi on each occasion, with the sport scheduled to race there on 26 September this season.

Igora Drive was opened in 2019 and had been set to host a round of DTM last year, but it was cancelled due to COVID-19.

“Formula 1 is delighted to confirm that the Russian Grand Prix will move to the Autodrom Igora Drive in St Petersburg from 2023,” a statement from F1 read.

“We are looking forward to racing in a hugely exciting location that includes 10 professional tracks for racing and testing over approximately 100 hectares. It is located 54 km from Saint Petersburg, was designed by German architect Hermann Tilke and in 2020 received it’s  FIA Grade 1 license.

“We will be providing more details on the race in the coming months and we are looking forward to racing in Sochi for the next two years.”