Inside Line: Variety is not the spice of life for Pirelli 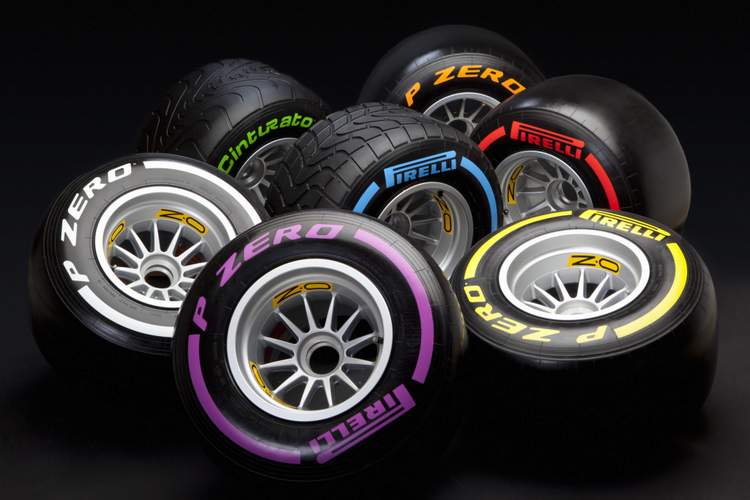 If you asked any serious Formula 1 fan what is the single biggest problem with our sport at the moment, I would venture a large majority would say: Pirelli.

Before we progress to the point of this piece, I admit the headline is somewhat deceptive as it suggests I am not in favour of multiple tyre suppliers for F1.

In fact, I am, and so much more with budget caps becoming de rigueur for the sport.

Adding more rubber suppliers would be simple in the forthcoming:

But that won’t happen in the short-term as Pirelli are inked into exclusivity deal with F1 owners until the end of 2024.

Thus, to the point of making what we have now work better.

While Pirelli have copped a ton of flak for their tyres over the years, they can be defended simply by pointing to Formula 1 and their demands on the supplier during this period. Remember, the myriad of different compounds identified by so many colours which just confused the hell out of everyone.

Then it got more stupid as they reduced the tyre colours to three, but kept the five different compounds which are now painted white, yellow or red, depending on the circuit. Still very confusing as we all know.

Keeping it simple is very apt here as the sport’s power-brokers are too often guilty of overcomplicating things. Such as DRS, a lovely performance-enhancing gizmo, in the true spirit of F1, rendered farse because of the restricted use.

Let them use it whenever they want, unlimited! That’s F1. But I digress…

Anything that makes cars go faster more efficiently is the epitome of Formula 1 [thanks Ross], which is why Pirelli have failed (under orders rule-makers) by producing tyres that do not embody the best rubber they can produce, instead we have had tyres that grain, fall of the cliff, confuses teams (eg. Ferrari right now) and, worst of all blow-out.

By accepting the ill-thought-out mandates Pirelli have done themselves no favours, instead of F1 being a stage to highlight and promote their ‘great’ tyres, it has instead become a platform for hate which they do not deserve as they were abiding by what the teams and rule-makers wanted.

Starting next season Pirelli should call the shots.

Say to F1: “Enough! For too many years they have tried to tow the line with a farcical concept of variety being the spice of life for F1, which it is not when it comes to tyre compounds. We want to build the best tyres we can for the best cars in the world!”

And that’s that. Move on with tyre issues sorted until F1 can be opened up again to multiple suppliers.