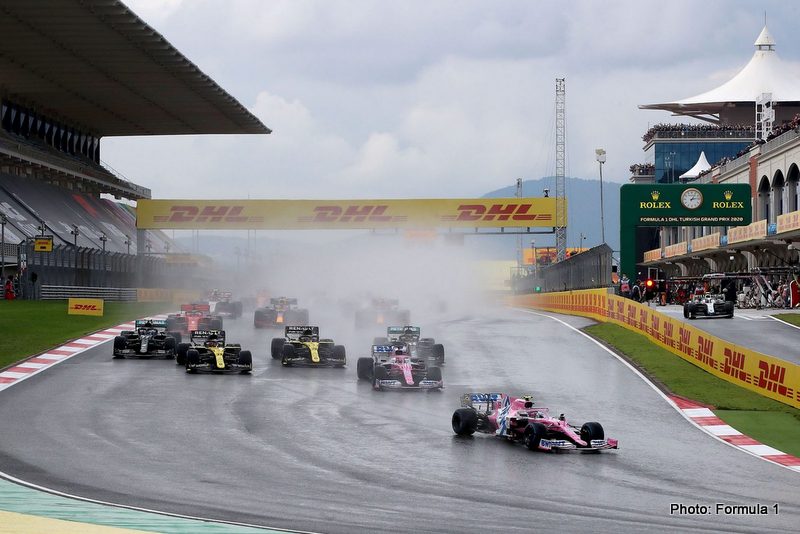 Formula 1 has confirmed that it will return to Intercity Istanbul Park between for the Turkish Grand Prix October 3, following the recent news that the Singapore Grand Prix cannot go ahead as planned.

Earlier this season the Turkish Grand Prix was removed from the calendar due to international travel restrictions, but the promoter had requested the potential to re-join the calendar later in the season if possible.

After discussions with other promoters, F1 is confident that it will be able to travel to the following race under strict safety protocols.

So far this season F1 has conducted over 44,000 tests with 27, positive cases a rate of 0.06%, with most coming during the earlier part of the season.

A significant proportion of the F1 community has also been vaccinated already and the sport is confident that all will have had the opportunity to do so by the end of the summer.

“We are delighted to be coming back to Turkey to Intercity Istanbul Park circuit,” F1 CEO Stefano Domenicali said. “We hope to see another fantastic race again in one of the best tracks in the world.

“We want to thank the Intercity Istanbul Park management and Mr. Vural Ak for his personal efforts to make this event to happen. We have shown that we can continue to adapt and there is huge interest in our sport and the hope from many locations to have a Grand Prix. We have had very good conversations with all the other promoters since the start of the year and continue to work closely with them during this period.”