Three Teams to Look Out for When Betting on Formula 1 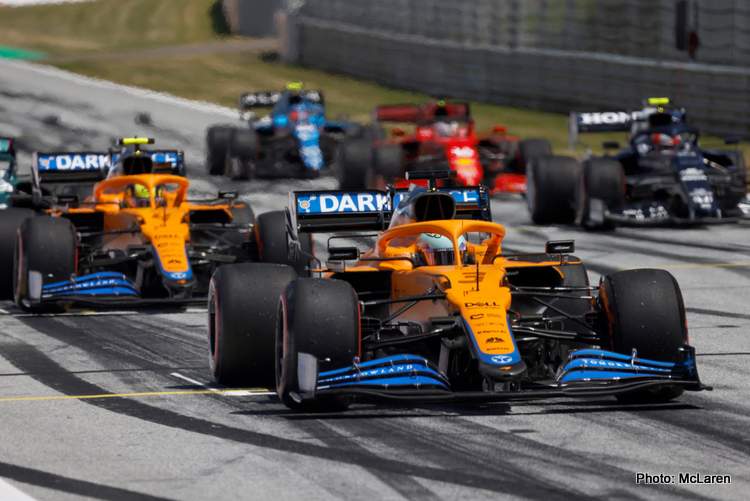 The popularity of Formula 1 can’t be matched, though NASCAR may be the most popular racing sport in the United States of America, worldwide Formula 1 dominates the scene.

And not just that, but Formula 1 is slowly rising in popularity in the US as well. And of course, with a rise in popularity, comes also a rise in betting interests and opportunities.

Formula 1 is one of the most popular sports to bet on and is a huge success among sports bettors all throughout the world. But with so many drivers, teams, and races prospective bettors may not know exactly where to start and what to do. Often time, Formula 1 betting beginners have no clue where to start and how to maximize their profit.

In this article, we are going to go through a small introduction into the world of F1 betting and look over the top three teams currently in the Formula 1 scene. 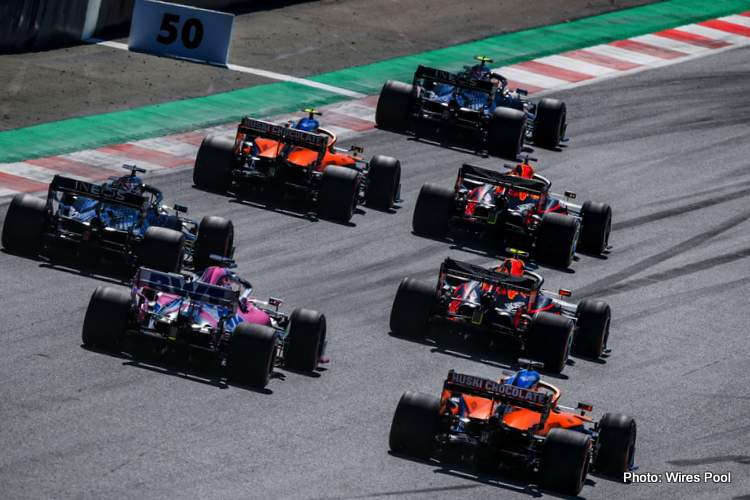 How to Bet on Formula 1 Races

There are several different markets that one can bet on when it comes to Formula 1. The key to maximizing profits when it comes to most of them is outright betting. What this means is, is that a person bets on the whole season rather than individual events. Unlike other sports, though, the ever-changing declamatory of Formula 1’s form and pace, bets like these can be made throughout the campaign.

One of the most popular places to start betting when it comes to Formula 1 racing is Driver vs. Driver matchups. In this type of bet, a bettor chooses between two drivers and bets on who will earn the most points in upcoming competitions. If the chosen driver finishes with the best scores, the bet is won.

The best way to start betting on Formula 1, is to do some online research and find a sports betting website, or app, which appeals to you. Online betting sites have many benefits over land-based betting stores. For one, they are easy to use and are available 24 hours a day, seven days a week. Making a bet is as easy as going to the website, and clicking a few buttons. Time is money, and online allows you to save time while making money.

Another benefit of online betting is the use of bonus codes. A bonus code is a string of text that offers plenty of benefits when placed on an online betting site. Some of these benefits include bonus money, and bonuses when it comes to deposits. Betting on racing at Bet365 provides a number of benefits for any person interested into getting started into the world of betting. Now let us take a look at the best teams to look into when starting into the world of Formula 1 betting. 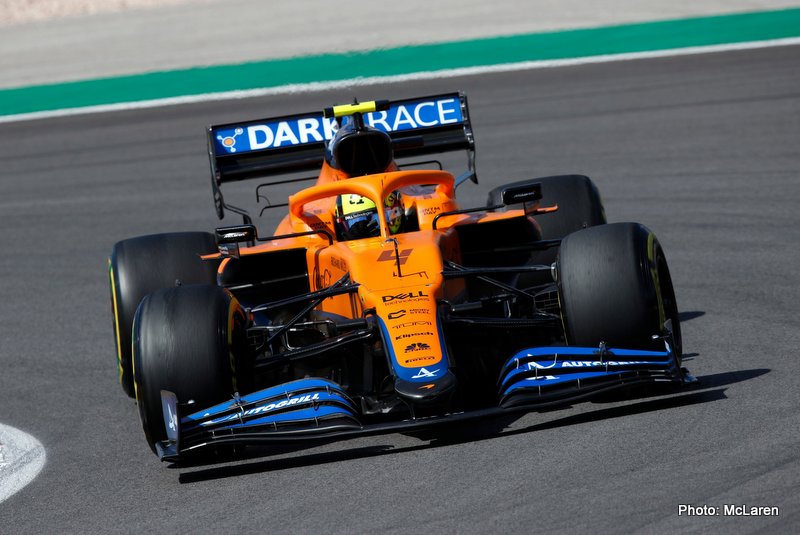 British-based team McLaren is the second oldest, and second most successful team to compete in Formula 1. Through their long career, they have won eight construct championships, 12 drivers’ championships, and 182 races.

In 2021, McLaren came out with a new engine, as well as a new driver, Daniel Ricciardo. Though this troubled fans, McLaren proved that worry was unnecessary, as their new engine, the MCL35M ran faultlessly on both the long and short paced, proving on par with Mercedes on the latter.

The drivers to look out for on the McLaren team are the up-and-comer, Daniel Ricciardo, and British Lando Norris. 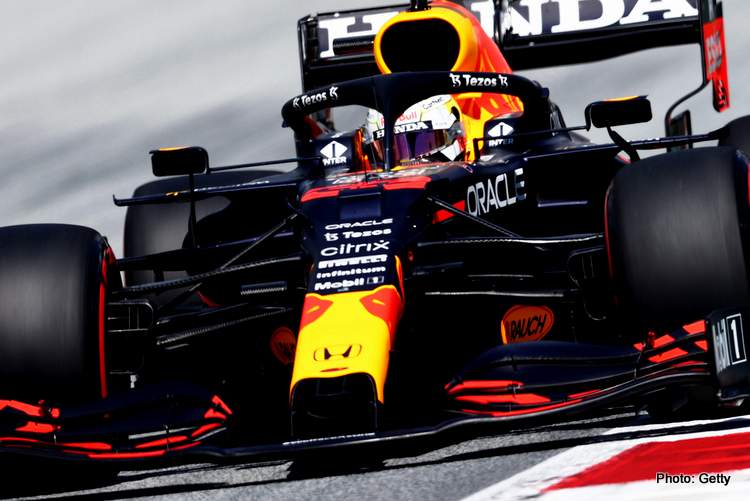 The Red Bull team proved their merit in 2021, scoring top scores and proving the fastest short run pace team, by a wide margin. Not only that, but the Red Bull car proved stable at the rear, which was a change of pace from Red Bull’s earlier entries.

Though the Red Bull team did not win this year’s Bahrain Grand Prix, they can take solace in their impeccable performance. Drivers Max Verstappen and Sergio Perez showed skill that proves Red Bull is a competition for Mercedes in upcoming championships. Max Verstappen is also ranked as the number 1, best driver in F1 today, with a score of 156 points in 2021. 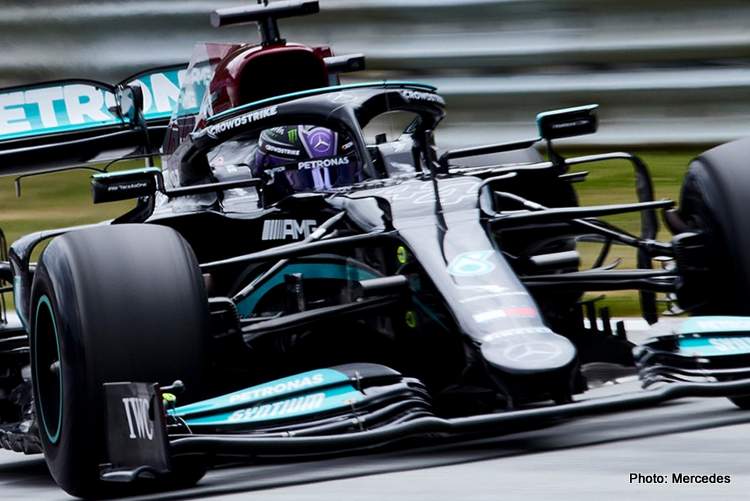 Mercedes has proven to be the most successful team in recent Formula 1 history, having won five constructor championships, seven drivers’ championships, 66 fastest laps, and 87 races, as well as winning the 2021 Bahrain Gran Prix, with driver Lewis Hamilton.

Mercedes did not have the best 2021 start, as a lot of doubts were had regarding the new W12. The reservations proved unnecessary, as data showed that Mercedes proved fastest on the long-run pace, and second only to Red Bull on short-run paces. The 2021 pre-season had the Red Bull engine as a favorite to win the Bahrain Grand Prix, however, Mercedes’s Lewis Hamilton took the first place, with ValtteriBottas, the other Mercedes driver, finishing in third place.

As of 2020, Mercedes has switched to all-black cars, in support of the Black Lives Matter movement, and as a stand against racism and in favor of diversity.