Chadwick: Hamilton is pioneering to create a more diverse sport 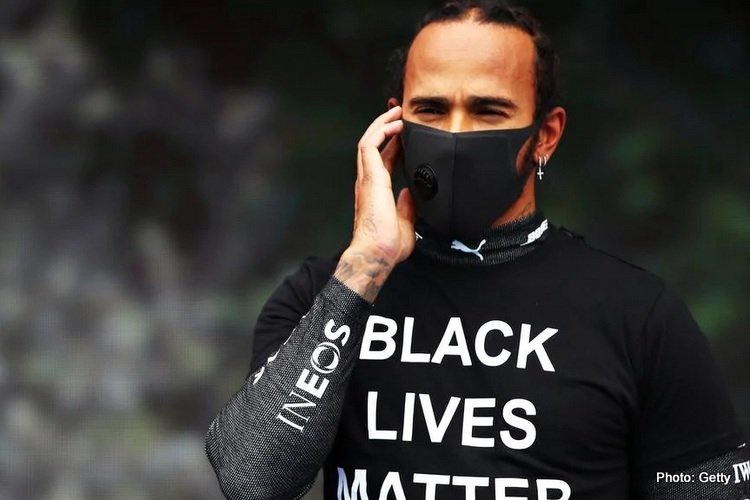 Hamilton has been a vocal anti-racism activist, putting pressure on the sport last season to make a statement, while also establishing the Hamilton Commission.

Along with some of his fellow drivers, the seven-time world champion has continued to take a near prior to races this season, while he also called for more opportunities for women in motorsport.

Speaking ahead of the start of the 2021 W Series season, which gets underway in Austria this weekend, Chadwick said that Hamilton’s actions were “fantastic”.

“What Lewis is doing is fantastic,” she told the PA news agency. “He is pioneering to create a more diverse sport and that is across the board.

“It is giving the likes of myself and others opportunities that we definitely wouldn’t have otherwise had.

“What the W Series has done is very impressive because they have professionalised women’s motorsport overnight – which if you compare to any other sport is unheard of.

“Motor racing is such a male-dominated world and we need more and more girls getting involved, coming through the ranks and making it more diverse at the top level. W Series is aspiring to do that.”

The 2020 W Series season was cancelled due to COVID-19, with the 2021 campaign taking place alongside Formula 1 at eight race weekends this year.