Technical Draft: This is not what F1 should be about 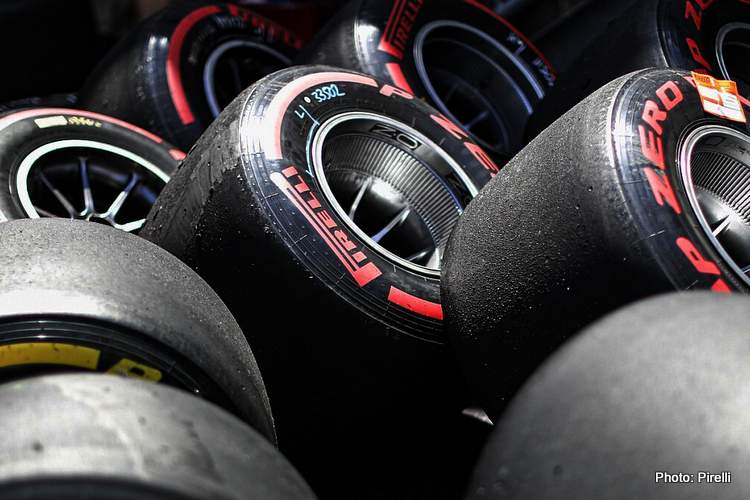 In his regular column, this week Formula 1 General Manager Motorsport Ross Brawn reflected on the exciting finish to the French Grand Prix, referring to it as, “the epitome of F1”.

As exciting as the final stages of the battle between Red Bull and Mercedes at Paul Ricard were, was what transpired the embodiment of the sport we are all so passionate about?

What was the fundamental rationale behind Max Verstappen winning after overtaking Lewis Hamilton on the second to last lap?

It was the same reason that Sergio Perez overtook Valtteri Bottas late in the race for third. Likewise, it was the very same reason why Perez was fortunate to win at Baku.

In fact, one single factor, one common denominator essentially determines every result in F1 at the moment. Tyres.

The only tyre available to a Formula 1 team is that which is provided by the sports sole supplier, Pirelli.

The Pirelli tyre is so highly specified by the FIA that its performance window of opportunity is very narrow and the consequences of not being able to harness it are extremely detrimental to an F1 cars performance.

In awarding the F1 tyre supply to Pirelli the FIA included very explicit objectives and targets of which the greatest priority was, “Improvement of the show”.

F1 has a long history of competition between drivers and constructors and has two concurrent World Championships each year to decide the best of both.

We revere the battles between the best drivers and cars, and remember their successes because of the driving talents that rose to the top and the engineering innovation and excellence that gave them the opportunity to do so.

Poles, races and championships were won on power, aerodynamics, fuel, electronics, pneumatics, strategy and most of all, the fastest driver sitting behind the wheel of that awesome machine.

And yet, in this current era of F1 we are forced to acknowledge that the winners will generally be those who have been able to harness that very small Pirelli window of opportunity the best.

In 2021 the results of most F1 races are now mostly owing to the tyre.

The “Show” has been improved so much that tyres are now the one and only most important factor in determining the competitive advantage in F1.

So Ross, whilst I do agree that the French Grand Prix finish was exciting, it was not the epitome of our sport.

No, this is not what F1 should be about.