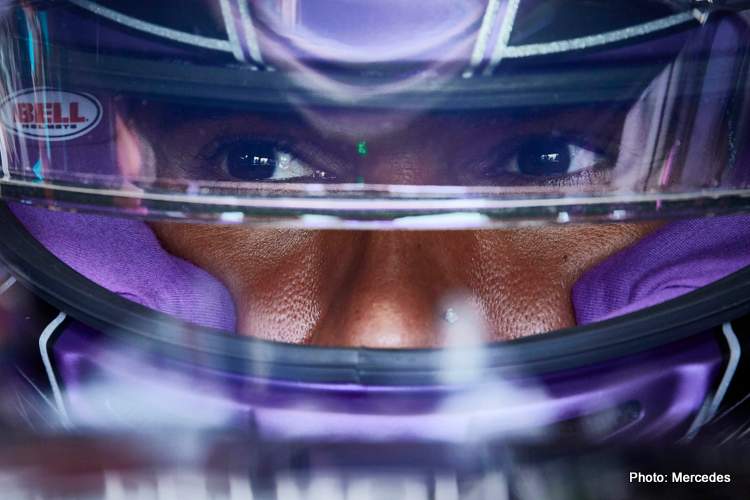 Hamilton’s Mercedes team departed France’s Circuit Paul Ricard scratching their heads after seeing Verstappen follow up his pole position with victory at a venue which the Silver Arrows have dominated in recent years.

Verstappen’s third win of the season – a hat-trick for the Dutchman’s in-form Red Bull team – took him 12 points clear of Hamilton following the opening seven rounds.

The Formula 1 circus now heads to Austria for two consecutive races at the Spielberg hills, and Hamilton anticipates it will be difficult to stop Verstappen from winning again.

“It’s a power-hungry circuit, with long straights so we could see something similar to this weekend given the straight-line speed of the Red Bull,” said the seven-time world champion.

“We’ve got three days to see if we can make any adjustments and improvements and maybe, if we maximise absolutely everything, we can give them a run for their money.”

Verstappen executed the perfect Red Bull strategy to pass Hamilton on the penultimate lap and pile further pressure on the Briton’s Mercedes team.

And in an additional boost for Verstappen, the 23-year-old will be able to count on thousands of Dutch fans travelling to Spielberg to provide support.

Verstappen is a two-time winner in Austria, claiming victories in 2018 and the following year.

He said: “I’m looking forward to it because it’s like a home grand prix.

“We’ve had good results in the past but that doesn’t mean it will be a guarantee this year. I’m expecting it to be close again.”

Team principal Christian Horner said: “When you look at the dominance that Mercedes had last year – and let’s not forget, 60 per cent of the car is carryover – it shows we have just done a phenomenal job.

“We’ve just got to keep that momentum going, because Mercedes are such a strong team and it is only a matter of time before they bounce back,” added Horner. 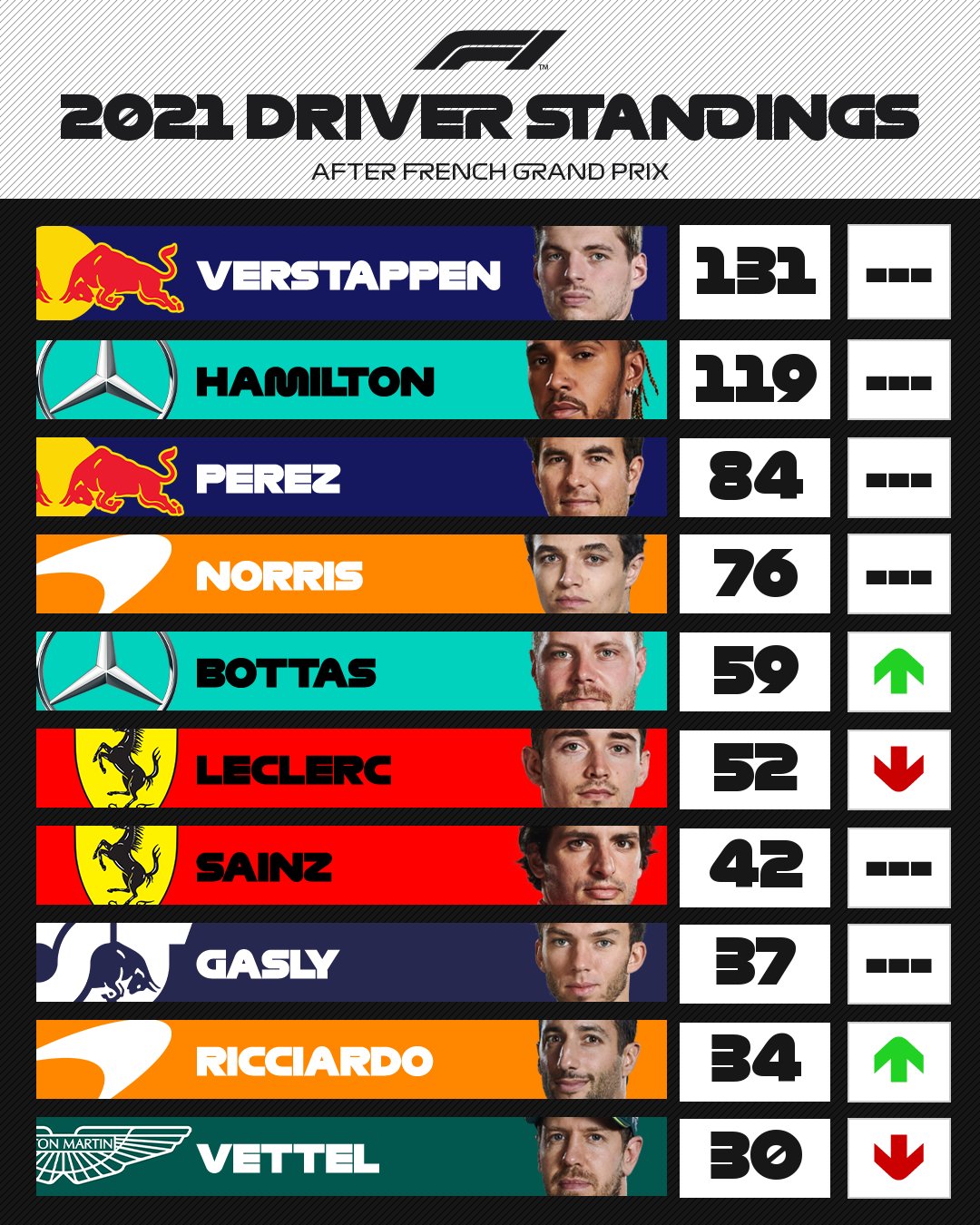 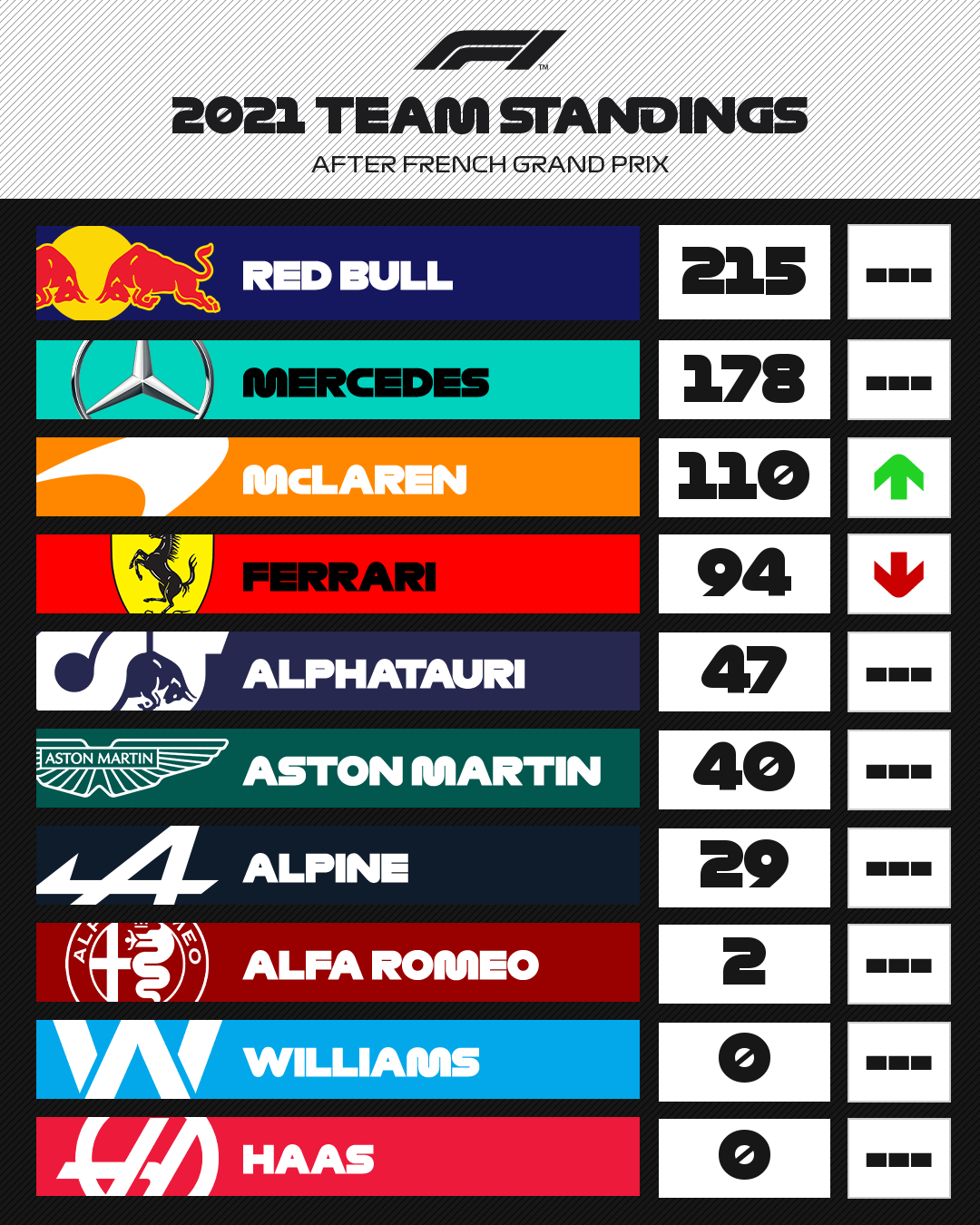