Technical Draft: Are Pirelli failing or succeeding in F1? 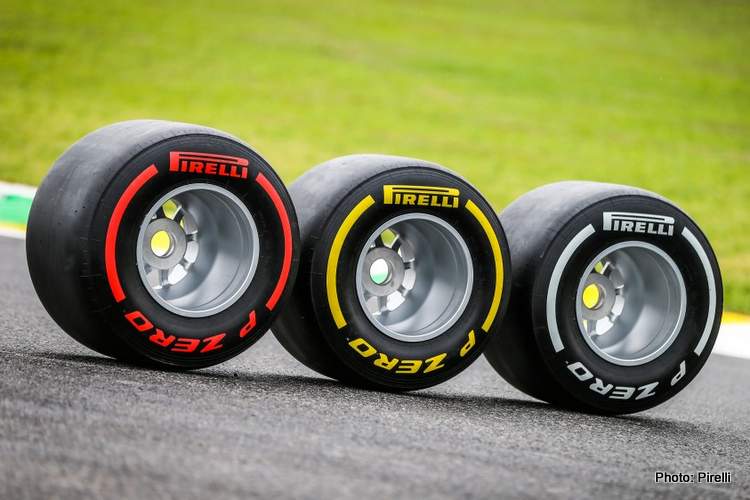 In a recent discussion in the GP247 comments forum about the Pirelli tyre failures in Baku, one of our esteemed and regular contributors referenced an extract from the 2018 tender document from which the current sole supplier tyre contract was awarded.

The reference intrigued me, because while I was willing to readily discuss my opinion on the topic of Pirelli’s contract performance, I indeed knew little about the tender process or subsequent contract that was executed against it.

Firstly, before I continue with this piece I must confess and preface. I always assumed that Pirelli responded to the FIA’s Request For Proposal (RFP).

The truth is that Pirelli actually provided a response to a Request For Tender (RFT).

The layman with no experience in commercial procurement might think an RFP is an RFT, but they are distinctly different.

An RFT is an approach to market to simply provide a fully defined requirement.

In the context of the Pirelli tyre supply, Pirelli provided a response to an RFT. I was wrong.

The appendix to the RFT, “TECHNICAL TARGETS FOR THE 2020-2023 TYRE SUPPLY”, very clearly specifies the technical specification of the tyres to be supplied in a detailed manner including tyre geometry and technical evolution, objectives and commitment to data flow in support of the objectives.

The commenter, GGP_1, referenced these objectives which are as extracted from the RFT document as follows and as per this link.

The overriding objectives (in descending order of priority) are:

Note: Safety is not specifically covered in this appendix, it is implicitly a parameter of the highest priority.

Having read what Pirelli responded to and are consequently contracted to supply, my opinion on their contract performance, particularly in light of some aspects of the Azerbaijan tyre failure crisis has changed.

I have read plenty of opinions holding Pirelli accountable for tyre behaviours. Small performance windows, rapid degradation, temperature and pressure sensitivities and significant time deltas between compounds. And yet, it would seem to me that on the balance of what the FIA have asked for, Pirelli are indeed giving them exactly what they asked for.

However, most importantly to me Pirelli have miserably failed on one fundamental thing – safety.

It is completely unsatisfactory for tyres to explode on an F1 car for what is now confirmed as unknown reasons.

If you are interested, take the time to read the RFT document in the link provided and consider how you feel Pirelli are performing in their supply contract.