Ricciardo: I hear in my head ‘Nico Vlogsberg’ 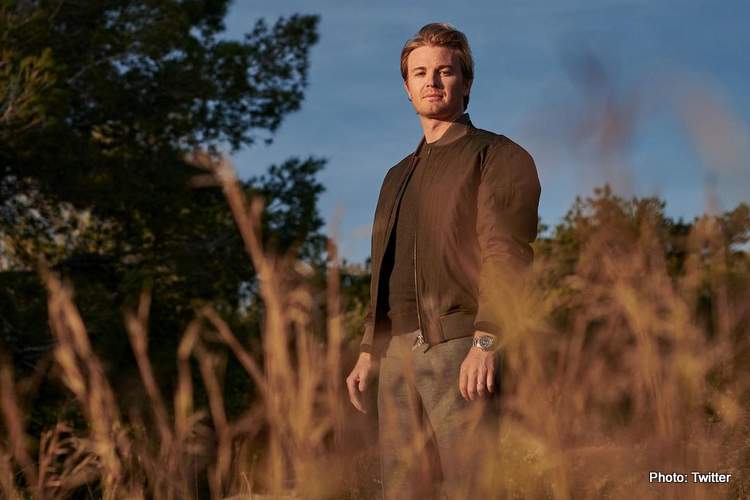 The cat is out of the bag! Retired 2016 Formula 1 World Champion is now known as ‘Nico Vlogsberg’ by his former rivals according to Daniel Ricciardo.

The tale is well told how the former Mercedes driver did the business five years ago to claim the biggest crown and promptly retired, not only because he admitted not having it in him to do it again and to spend time with his family while launching his own business empire.

A big slice of his exposure theses comes from vlogs on his YouTube channel with over a million followers. Rosberg is enthusiastic on the subjects he tackles, with F1 often the subject of course. His punditry is much appreciated as he transitioned from a top F1 driver to enthusiastic fan sdeamlessly.

In his pre-Azerbaijan Grand Prix vlog, driving the Baku City Circuit on the F1 Game, Rosberg was alarmed by the pit lane entry.

And said so in the video he made previewing the weekend:  “I’m going to show you one of the places which I always found the most dangerous of the whole year, and it was quite scary. You’re arriving down here now at 350kph.

“Imagine something breaks on the car here. You’re at 350 kph. On the left, there’s just a wall, and it’s facing you, so if something breaks and you’re in that wall, it’s the end and there’s no more you.

“So this is one of the scariest places that I’ve ever driven an F1 car in. To go by there just feels ridiculously wrong. But anyways you have to try and blend it out and keep it going,” explained Rosberg.

F1 is back in Baku! I show you one of the places which I always found the most dangerous of the whole year! 😳

Asked by media about Rosberg’s pitlane entry safety fears, McLaren driver Ricciardo replied: “Obviously, I just get a giggle when I hear…when you said ‘Nico Rosberg with the vlog’. I hear in my head ‘Nico Vlogsberg’.

“I don’t know if you’ve heard that nickname for him but it makes me chuckle,” said the Australian, before adding: “It’s quite like a fun pit entry actually.

“It’s quite intense because you come at such high speed and then you’ve got a chicane. It’s one of the more entertaining ones, so I’m okay with it,” explained Ricciardo.

While the pit entry did not prove a problem, it did factor into the race strategy as pointed out in our post-race analysis by Kevin Melro. On the day, the big incidents were tyre related.