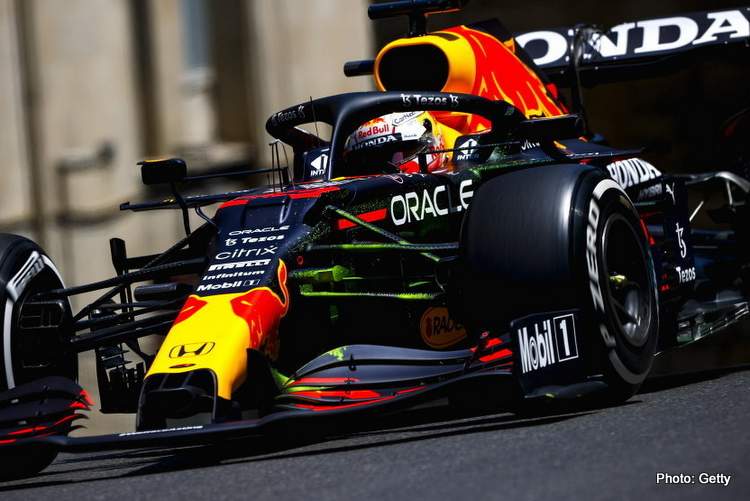 Understandably Formula 1 teams do not readily disclose technical information about their development endeavours during the discourse of a race weekend.

For those of us with an interest in the R&D aspects of F1 information can be hard to come by and with the movement of non-essential personnel being severely (and understandably) limited in these COVID times, it is even more difficult to get an idea of what the teams are up to under the covers.

However, some very sharp-eyed photographers and knowledgeable journalists keep a keen eye on what is going on in R&D-land; here is a summary of what was spotted in Baku in the lead up to today’s Azerbaijan Grand Prix, Round 6 of the 2021 Formula 1 World Championship season.

Whilst the obvious focus during the Azerbaijan Grand Prix weekend has been on event-specific drag reduction some teams have used the opportunity to gather empirical data on significant developments that will impact their season moving forward. The McLaren engine cover and Williams floor are prime examples.

However, today’s raced in Baku will be all about using the tow to maximum effect and keeping out of mischief, while smart strategy will be key to a race that is likely to be packed with incidents from which surprises tend to flourish.