Bottas: It took a couple of days to get over Monaco 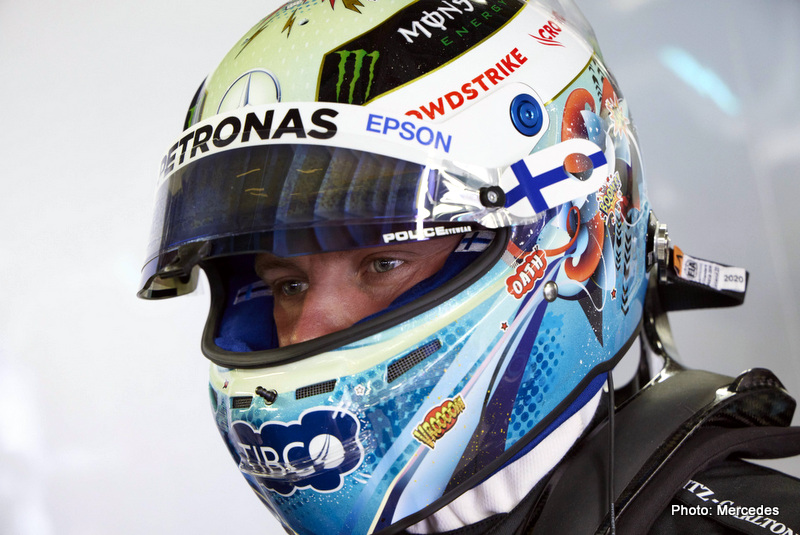 Valtteri Bottas has admitted that he was surprised Toto Wolff put some of the blame on him for the Monaco Grand Prix pit stop incident that ended the Finn’s race.

Speaking after a disappointing race for Mercedes, where Lewis Hamilton finished seventh, Wolff said that Bottas did not quite stop in the right place, contributing to the issue.

Asked what he thought of Wolff’s comments Bottas replied: “I was surprised. I saw the video, and for me it was pretty spot on where I stopped.”

Mercedes and Bottas are now in Baku ahead of the Azerbaijan Grand Prix, a race where the team and the Finnish driver in particular will be desperate for a positive result.

Bottas is yet to finish higher than third this season, but had been sitting in P2 when he was forced to retire in Monaco, and he revealed that it was a difficult fate to stomach.

“Personally, for me, it took a couple of days,” he added.

“Because it’s not been the best start of the season, and that kind of an issue when it hits you, and obviously when your target is to get some good points, it’s disappointing.

“But I got over it, I’ve found my ways to get through it and I’m keen to race again.”

Free practice for the Azerbaijan Grand Prix gets underway at 12:30pm local time on Friday.