Hamilton: I am often grateful for crappy days like this 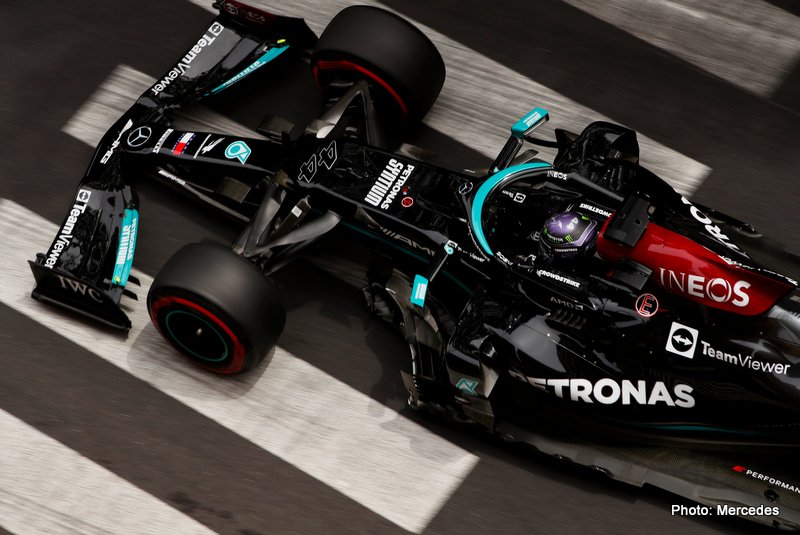 Lewis Hamilton said that he is grateful for “crappy days” like last Sunday in Monaco because they help him “learn the most”.

The seven-time world champion endured a very disappointing Monaco Grand Prix by his standards, qualifying seventh after struggling to get on top of the W12 all weekend.

On race day, he failed to make ground through the field, stuck behind Pierre Gasly for the entire race, while he lost a further two positions to Sergio Perez and Sebastian Vettel during the pit stop phase as they ran the overcut.

The P7 finish, coupled with the fact that title rival Max Verstappen won the race, meant that Hamilton fell back to second in the drivers’ championship, four points adrift of the Dutchman.

Looking back on the weekend, Hamilton said that the team would have “constructive discussions” in a bid to understand what went wrong.

“There won’t be silence between now and the next race, we will have a great couple of meetings, just so we are clear on what happened and where we went and what things we might want to learn from.

“The reason we have all the championships that we have is because we make plenty of mistakes but we always come back stronger and we learn from them.

“So I am often grateful for crappy days like this, because it is the days when we learn the most. If you are just winning all of the time you just learn less.

“There is a lot to take from this weekend and we don’t have all of the answers but it will force us to have to go search from them.”

Formula 1 returns on June 4 for free practice ahead of the Azerbaijan Grand Prix.