Capito: Russell would fit well to Williams for our future 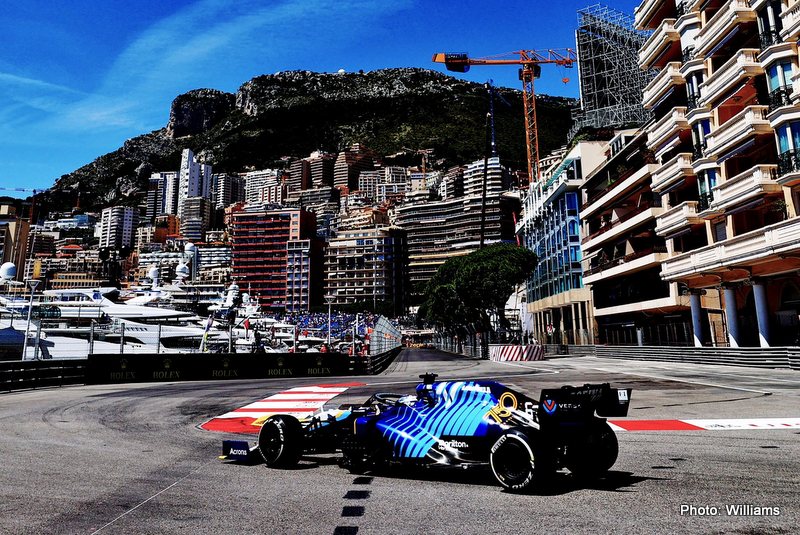 Williams CEO Jost Capito has not given up on the idea of George Russell remaining with the team beyond the end of the 2021 Formula 1 season.

The Mercedes junior driver’s current deal expires at the end of the season, with many expecting him to replace Valtteri Bottas and line up alongside Lewis Hamilton for the Silver Arrows next year.

However, with information on the progress of talks yet to fully surface, and Russell recently admitting that he wants to sign a longer term deal, it is not outside the realm of possibility that he remains with the Grove team beyond this season.

Any decision to stay with Williams would likely be determined by the team making significant progress up the grid, with Capito also willing to acknowledge that Mercedes may not want to “let him go”.

“I think George has been a Mercedes driver for many years and I don’t think they will let him go,” said Capito.

“We will see. We have time to talk about drivers and we are not needing to discuss that now.”

Asked about whether Williams had realistic hopes of keeping Russell for the long-term, Capito added: “Of course. He is doing a great job, he is a fantastic driver and we have created a really good relationship.

“I think he would fit really well to Williams for our future as well. If he believes in our future, there might be a chance to keep him.”