Wolff: Red Bull are the team to beat at Monaco 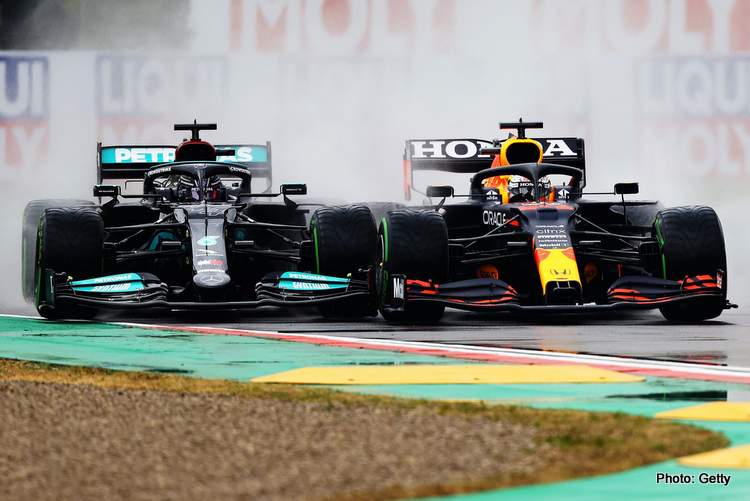 Ahead of the Monaco Grand Prix weekend, Mercedes boss Toto Wolff appears to have played the “Mirror, mirror on the wall who has the fastest car of all?” game and the answer must have come up… Red Bull!

Always keen to play down his team’s chances despite them pitching up to every race with the favourites label permanently affixed to their garage, Wolff might be correct this time as all indications are that the Red Bulls will be mighty around the downforce essential Monte-Carlo circuit.

Last time out at the Spanish Grand Prix, Max Verstappen flew through the Monaco-like last quarter of Circuit de Barcelona, a warning that did not go unnoticed by their rivals.

Heading to this weekend’s Monaco Grand Prix, Wolff declared in his team preview: “Monaco is a high downforce track and we know that’s a key strength of Red Bull. They were very quick in sector three in Spain and that’s often a good indication of strong performance in Monaco.

“There’s really no race like it and it was hugely missed last year – we can’t wait to be back in action on the streets of Monte Carlo! It’s such a unique, intense weekend for the drivers and the team, with no margin for error. It puts the fire under your ass, and we love the challenge!

“We head into the weekend knowing they are the team to beat, whilst also knowing we’ll face strong competition from some of the other teams, too. But, just like the season so far, we’re enjoying the hunt,” added Wolff.

Hard as he tries to spin the contest, after four rounds it is difficult to see them as hunters when Hamilton leads the F1 drivers’ championship standings by 14 points over Verstappen and Mercedes top the F1 constructors’ table by 29 points.

💬 “Next up is Monaco. There’s really no race like it and it was hugely missed last year – we can’t wait to be back in action on the streets of Monte Carlo!”