Verstappen: I’ve never been on the podium in Monaco 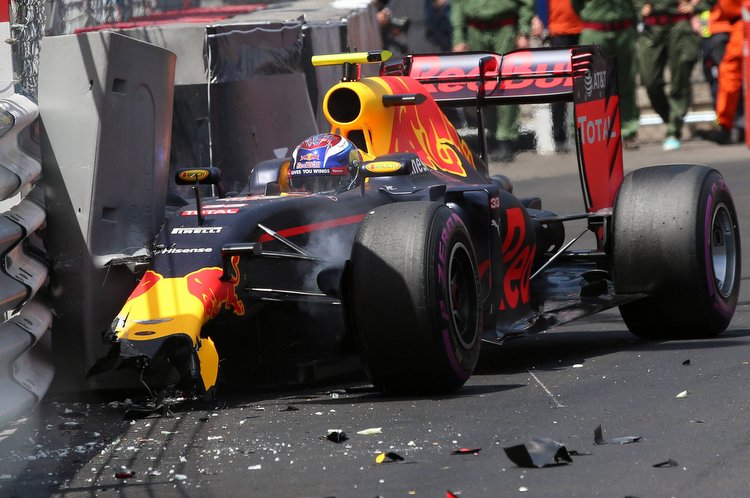 The 2021 Monaco Grand Prix is a big weekend for Max Verstappen in his quest to dethrone Lewis Hamilton in this year’s Formula 1 World Championship title fight, the Red Bull driver has some important boxes to tick this weekend.

First and foremost, in his five F1 starts at Monaco, Verstappen has yet to stand on the royal podium. aligning Boulevard Albert I, his best result was fourth place at the 2019 race.

But that does not deter the 23-year-old ahead of round five this weekend at the Principality: “I’ve never been on the podium in Monaco so I would like to change that! We just need to have a clean weekend, I think that is very important.

“We’ll see if we are fast or not but so far in qualifying, we have been quite close so I just hope it’s going to be the same in Monaco.

“Monaco is always very special, it’s very different to other tracks, the circuit is very narrow but also amazing to drive over one lap in qualifying. You can really feel when you have got it all hooked up and the lap is going to be a good one – that makes you smile,” added Verstappen.

What won’t make him smile is the so-so record the Dutchman has at what is considered a true drivers’ track where most of the greats have made their mark at some point in time.

On his debut in 2015, the mean streets claimed him as a casualty when he slammed the back of Romain Grosjean’s Lotus during the race; halfway through the 2016 race – fresh from winning his first Grand Prix on his debut for Red Bull in Spain – he crashed out by himself.

In 2018, the Red Bull’s were potent at the venue, Verstappen particularly fast until he overdid it in the final stages of FP3, for unknown reasons vying for the fastest lap in the meaningless session, he speared into the barriers after the Swimming Pool complex.

That compromised his qualifying and the next day he had to watch teammate Daniel Ricciardo take the win. That seems a long time ago, and all signs are that this is a very different Verstappen and his podium wishes not a pipe-dream; victory very possible this Sunday.

That victory is overdue and vital to combat Lewis Hamilton and the might of Mercedes. Already the Briton has a 14 lead advantage after four rounds.

As for what it will take to beat the Mercs, Verstappen said:  “I think our tyre degradation but also the general pace of the car wasn’t good enough to really challenge Mercedes in Barcelona.

“I got ahead of Lewis in Turn 1 but if I hadn’t, he would have just driven off so leading the race for so long made it look tougher to lose out on the win. We just need to keep on improving,” insisted Verstappen.

In contrast, his rival Hamilton at 36 has raced at the most famous of all Grand Prix races 13 times, winning thrice and on the podium another three times.