Brown: Penske can bring Formula 1 back to Indy 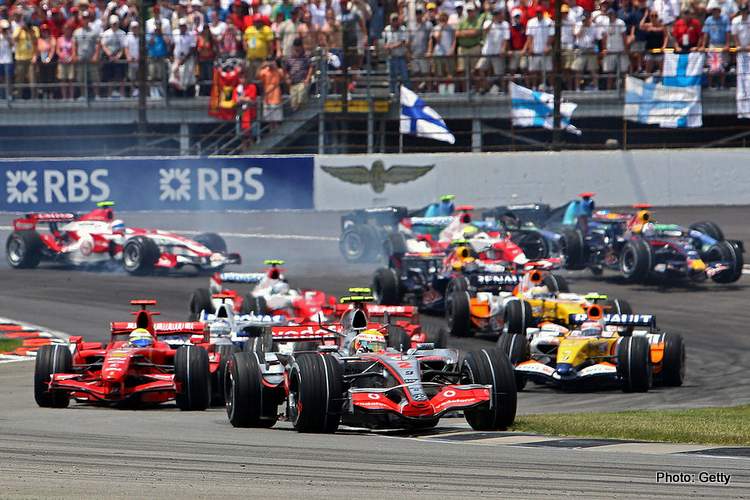 Having three Formula 1 races in the United States each year might be too many but alternating Austin with Indianapolis could be a good way forward, according to McLaren boss Zak Brown.

The country currently has one race, at the Circuit of the Americas in Austin, Texas, but Miami is due to debut next year as a fixture in what is a key growth market for the Liberty Media-owned sport.

There has been talk of further expansion, with a new following attracted by the Netflix ‘Drive to Survive’ documentary series.

“Miami is awesome news, I think that’s going to be outstanding for the sport and North America,” McLaren Racing chief executive Brown, an American, told Reuters. “I hope Austin stays, I think it will stay.”

The Indianapolis Motor Speedway, which hosted a grand prix from 2000-07, was taken over by Roger Penske in 2019 and he has talked of a possible return of Formula 1.

Brown said: “He’s an unbelievable promoter, I think he can bring Formula 1 back there. Whether the calendar can afford to have three venues every year in North America might be tough.

“I’d certainly like to see three venues or four venues making up at least two races a year and maybe if the economics don’t work for Austin and Indy, if they alternate that becomes a win-win for everybody.”

Austin’s contract is up for renewal this year while Indianapolis, home of IndyCar and the 500, will always be associated with one of Formula 1’s biggest fiascos.

The 2005 race saw only six cars at the start after the other 14 pulled out due to tyre problems on a highly-damaging afternoon for the sport.

The crowd booed and threw bottles as Ferrari’s Michael Schumacher led a procession to the chequered flag. (Reporting by Alan Baldwin)