Ricciardo: If there’s a gap, Max goes for it. Flip a coin 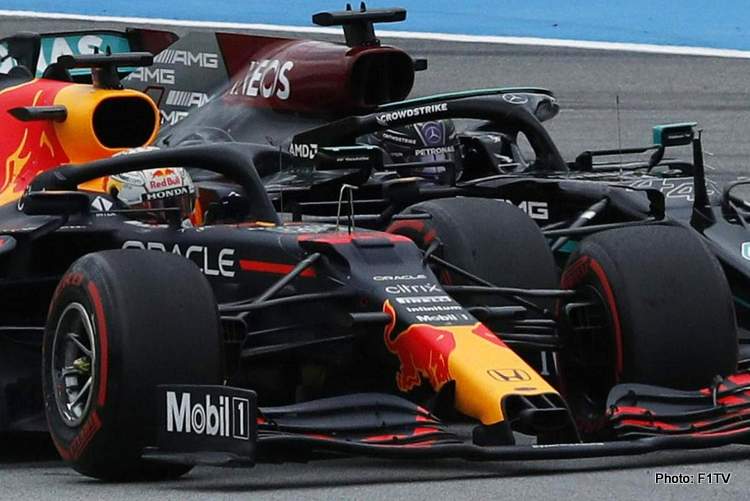 Monaco Grand Prix winner Daniel Ricciardo is revved up for the return of Formula 1’s glamour race this week, while he might not be vying to win the race again he is expecting fireworks between title contenders Lewis Hamilton and Max Verstappen.

The race will also be round five of what has so far been a wheel-to-wheel scrap between Mercedes’ seven times F1 World Champion and Red Bull’s young Dutch pretender to the throne.

Hamilton, 36, has won three races to 23-year-old Verstappen’s one, and each has finished second in those they have not won. The Briton has a 14-point lead after the latest Spanish Grand Prix and won the last Monaco Grand Prix in 2019.

Looking ahead to the weekend in Monaco and the title fight, Ricciardo said: “We knew for a long time that this was a little bit a matter of time for Max. We all know what his talent’s like.

“A lot of people are properly tipping their hat to Lewis. He’s getting it dished back at him and he’s holding his ground and showing people, maybe who doubted him, what he is and why he is as good as he is.”

Asked who he saw coming out on top eventually, Ricciardo said Hamilton had the benefit of experience but “if there’s a gap, Max goes for it. Flip a coin.”

Heading to Monye Carlo this weekend for the sport’s most splendid race The big-smiling Aussie fears an ’empty’ feeling compared to previous years.

The McLaren driver, a Monaco resident like many of his racing rivals, won in the Mediterranean principality with Red Bull in 2018.

Last year’s grand prix was cancelled due to COVID-19 and Sunday will be the sport’s first street race since 2019, with a daily crowd limited to 7,500 and the grandstands at 40% capacity.

“The track itself is so intense that I think that will always be a 10 out of 10,” Ricciardo told reporters at a McLaren event presenting a new one-off livery for the weekend.

“The in-car stuff will have those highs. But the build-up, you’re kind of walking through a crowd and the fans to get into the pit lane, into your car.

“It’s already kind of chaotic before you get into the car so your heart rate’s already up and then the circuit’s going to do the rest for you. Maybe there’ll be a little more calm before the storm.”

Monaco weekend pre-pandemic had a special buzz with the luxury yachts in the harbour, crowds thronging harbourside bars and owners of exotic cars showing off in some of the most expensive traffic jams in the world.

“I am like a little bit scared to not get too excited. It’s that atmosphere, it’s like the whole aura of boats and everyone, people on the track at the end of the day drinking and partying.

“I guess not having that or to that level will probably feel a little empty. But for the in-car stuff we’ll be OK,” added Ricciardo. (Reporting by Alan Baldwin)