Kubica: A lot to learn with the new 18-inch tyres 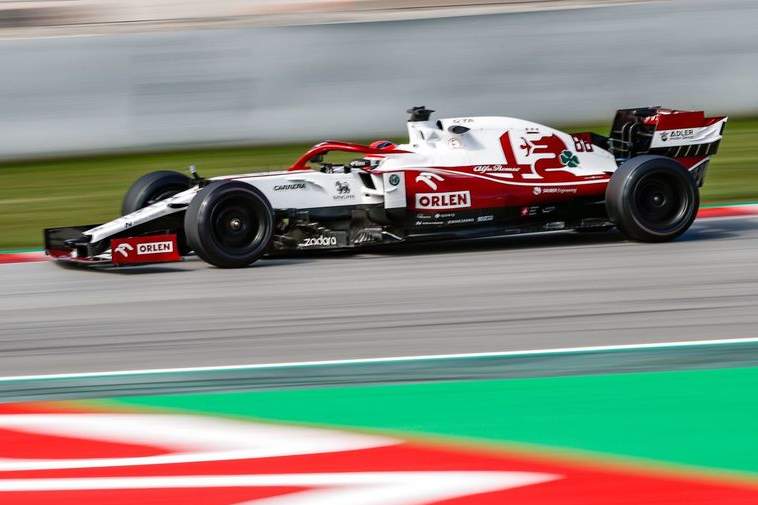 Robert Kubica tried out the development 18-inch Pirelli tyres in two days of testing on the Circuit de Barcelona-Catalunya this week after the Spanish Grand Prix at the venue.

Alfa Romeo reserve driver Kubica completed a total of 240 laps on the circuit, putting the new-spec Pirelli rubber, which will be used in the 2022 season, through a distance of more than three and a half races and over 1000 km.

Kubica reported afterwards: “It’s been two very busy but productive days. It’s always interesting to discover new features of the car, especially when it’s something as important as the tyres. These are our team’s first steps with the new 18-inch tyres so there is a lot to learn.

“We covered lots of laps, lots of miles and got a lot of data that will keep everyone busy. It’s been a tough two days: I hadn’t been in the car for a while before last Friday and to run for two days on such a demanding track was a challenge, but one we happily completed with success,” added Kubica whose outing in FP1, last Friday, was cut short.

Heading to the 2021 Monaco Grand Prix next week, Alfa Romeo team of Kimi Raikkonen and Antonio Giovinazzi have yet to score a point.