Wolff: Unless Bottas can’t drive he will be in the car 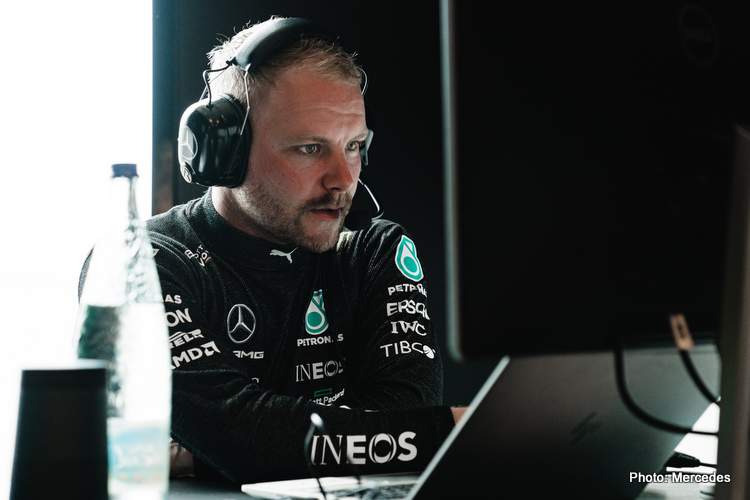 Formula 1 champions Mercedes will not be replacing Valtteri Bottas this season unless he is unable to race, team boss Toto Wolff stated on Friday.

The Finn is fourth overall and 37 points behind championship-leading teammate Lewis Hamilton after three rounds.

Bottas dismissed media speculation about his future as “bullshit” on Thursday at the Spanish Grand Prix and Wolff expressed his support after the Finn put in a strong performance in Friday practice.

“Unless he gets the ‘flu and can’t drive, he will be in the car,” the Austrian told Sky Sports television. “I see no reason to change.

“If you are not happy with your wife and you start to already look for other ones, it’s not going to improve the relationship. I try to work on the relationship with my driver and achieve the best result for him before I’m starting to flirt with somebody else.”

Mercedes also have Williams driver George Russell, the 2018 Formula 2 champion, under contract and he is seen as a likely eventual replacement for Bottas.

In the wake of Bottas and Russell colliding during the race at Imola last month, British media have ramped up pressure on the driver of the #77 car, even going as far as to fabricate reports claiming the 31-year-old would be replaced before the season ends.

Meanwhile, Hamilton, who is on record saying he does not mind who his teammate is, insisted that Bottas has been an “amazing teammate” who has never seriously challenged the Briton but has been instrumental in capturing F1 constructors’ titles for the team since his arrival in 2017.

During the interview, Wolff also spoke about moves by rivals Red Bull to lure away staff from Mercedes’ engine factory as they set up their own power unit company from next year following current partner Honda’s exit from the sport.

The aim also is to develop the next power unit formula to be introduced from 2025.

Six Mercedes employees are known to have agreed to join Red Bull and Wolff said some 15 of around 100 approached had accepted the offer.

“We have 900 or so employees there and if you are fishing out 15 of these that is pretty normal, but they went mainly after manufacturing staff so it’s not really performance, I guess they want to build up the company,” he said.

Wolff said Red Bull had a ‘Mount Everest’ to climb but looked forward to the future fight. (Reporting by Alan Baldwin)