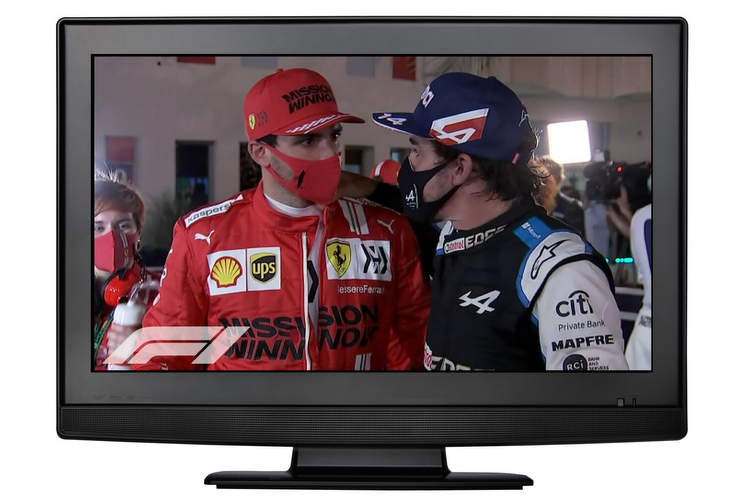 Ahead of this weekend’s 2021 Spanish Grand Prix, Nielsen Sports, the global leader in sports industry analytics, revealed that Formula 1 attracted its highest audience figures in Spain since 2017 through the opening races of the 2021 season thanks to the Alonso-Sainz factor.

The strong start to the season for the Spanish market comes after a three-year agreement between Movistar+ and DAZN. The surge in interest is also being driven by the two Spanish drivers on the grid, Carlos Sainz Jr. and Fernando Alonso.

Nielsen data from the Portuguese Grand Prix on 2nd May shows that race viewership in Spain is up 159% from the same race the previous season, with 400,000 people tuning in to watch the race live. Additionally, when looking solely at the live race viewership, the average of the 2021 season so far is the highest since 2015, the last year in which free-to-air broadcasters Antena 3 and TV3 held the rights to air the races.

The increased viewership has also seen social media statistics in Spain soar as the sport has become more accessible to fans. Nielsen Sports data from the 2021 season-opening race in Bahrain has revealed that across Twitter, Instagram and Facebook there were 14,301,182 potential Spanish impressions, a 184% increase from the first race of the 2020 season. As well as impressions, social media engagements have increased by 207% across all platforms.

Sainz Jr.’s move to Ferrari in 2021 has seen his popularity grow and this was captured in season three of Drive to Survive, the series responsible for bringing new Gen Z eyeballs to the sport globally, which dedicated an episode to the move. In the period of May 2020-April 2021 Sainz Jr. saw a 145.5% increase in his Facebook followers and gained more than 1.2 million followers on Instagram.

Two-time world champion and Spanish motor racing legend Alonso has also seen an increase in his following since his comeback was announced. Since the start of the 2020 season Alonso has gained 335,516 Instagram followers, an 11.61% increase.

Ramon Amich, Managing Director, Spain & Portugal at Nielsen Sports, said “The Movistar+ deal with DAZN F1 has made the sport more accessible to Spanish sports fans which has been missing in previous seasons.”

Amich added: “This, coupled with having two superstar Spanish drivers on the grid this season with the eagerly awaited return to racing of Spanish F1 legend Fernando Alonso and Carlos Sainz Jr.’s marquee move to the iconic Ferrari team, has piqued interest in Spain and as a result we are seeing audience viewership at its highest in Spain since 2017.”

With the Spanish Grand Prix at the Circuit de Barcelona-Catalunya being shown on TOP1 Telecinco on free-to-air television across Spain this weekend, it is anticipated that viewing figures will continue to rise.