Wolff: It’s going to be neck and neck with Red Bull 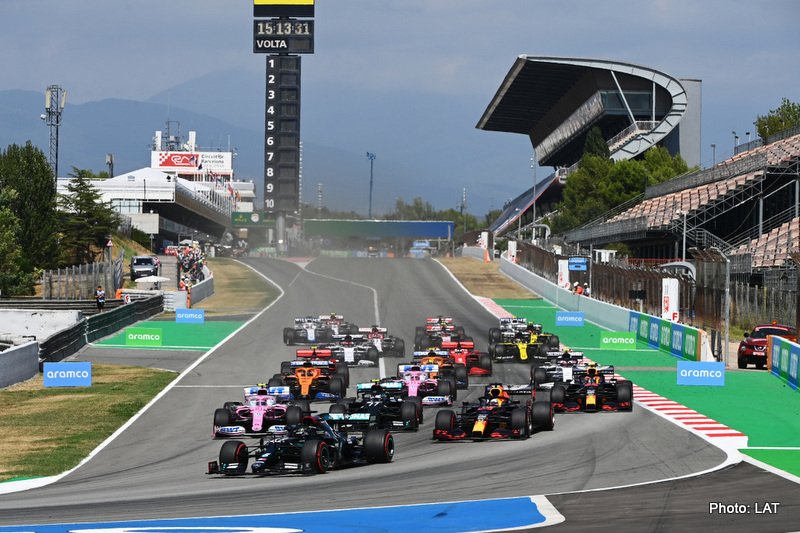 Toto Wolff believes that the title battle between Mercedes and Red Bull will be “neck and neck” throughout the season, as Formula 1 heads to Barcelona for the Spanish Grand Prix.

Mercedes currently hold the advantage in both the drivers’ and constructors’ championship, but have seen the first genuine contender arise since 2018 in Red Bull.

Looked ahead to the fourth race of the year at Circuit de Barcelona-Catalunya, it is tough to determine which team has the upper hand, with Wolff highlighting that the circuit has characteristics that may not suit the W12.

Lewis Hamilton won at the track last year after a dominant drive and Wolff said that he was intrigued to see how Mercedes perform this weekend.

“Back-to-back events bring some added intensity to the calendar, and they also mean we don’t have to wait long for the next dose of track action,” he said. “That’s an exciting prospect after another close race last weekend in Portugal.

“We left Portimao with a strong double-podium and some important learnings to take forward, especially as a one-two finish was in reach without the sensor problem for Valtteri in the late stages. There’s plenty of work still to do and the pecking order looks set to change from track to track, so we know we need to be on the top of our game each weekend.

“It’s going to be a neck and neck fight with Red Bull through the entire season and we’re excited for that battle to continue in just a few days’ time in Spain. Usually, we’d have already spent some time in Barcelona for winter testing, but that wasn’t the case this year. So, we’re looking forward to being back at the track and seeing how we fare.

“The Circuit de Barcelona-Catalunya is a proper all-rounder, with a mix of corner types and straights, making it a true test for the car. It’s a circuit where managing the rear tyres is key to strong performance, and that hasn’t been our biggest strength so far this season. There have also been a few modifications to the layout for this year. So, we’re intrigued to see how W12 performs there.”