Braking Point: Understated Ocon getting back to his best 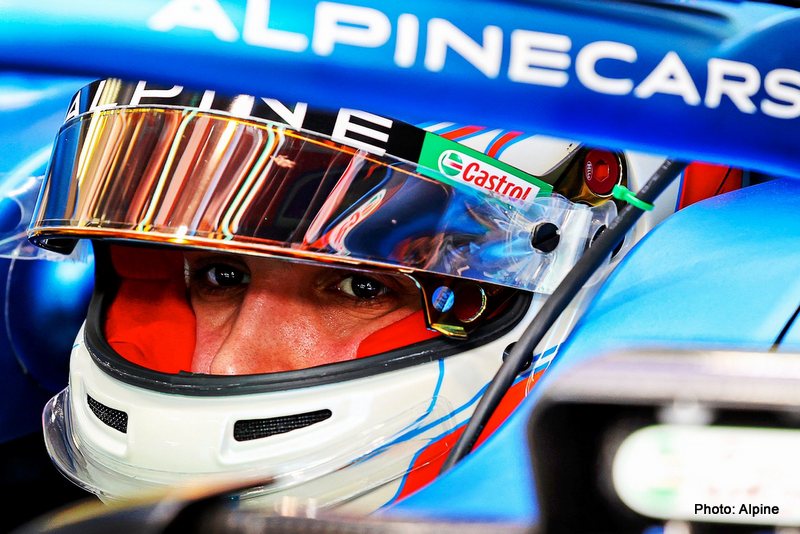 The past two years have been pretty hard on Esteban Ocon, the French driver once dubbed as Lewis Hamilton’s successor at Mercedes.

After his seat at Racing Point fell by the wayside he quickly found himself out of Formula 1 altogether, attending race weekends with a headset on and sat in the Mercedes garage throughout 2019.

A year out of full-time racing is tough to handle, especially for a young driver just a couple of years into his F1 career, and so it proved for Ocon. Going up against a fully-embedded Daniel Ricciardo at Renault, the Frenchman struggled. With George Russell continuing to impress at Williams, he looked to be slipping down the pecking order within Mercedes.

With Ricciardo heading to McLaren, only to be replaced by two-time F1 world champion Fernando Alonso, few gave Ocon much of a chance of making an impact during the second year of his return to Grand Prix racing. However, the early signs are decidedly positive.

Three races in and Ocon has outqualified Alonso twice and finished ahead of the Spaniard in the two races where they both reached the chequered flag. In Portimao, he built on an impressive sixth-place grid position to finish seventh and showed some impressive racing chops while doing so.

Renowned for his fiery temper earlier in his career, he appears more mellow, while he and Alonso seem to have developed a decent relationship. Knowing Alonso, this may not last, but at least for now there are some tiny signs of positivity coming out of the Alpine camp, despite their disappointing start to the year.

Looking back on last season and these signs of growth from Ocon are not entirely out of the blue. While in raw terms, Ocon was outqualified 15 to two by Ricciardo, the gap between them on average was only two tenths of a second, one of the smaller margins in the sport. After qualifying 14th or lower in three of his first six races, Ocon was never outside the top 12 in qualifying for the rest of the year, while the Frenchman also landed the first podium of his career at the Sakhir Grand Prix.

As we have seen this season, a number of drivers have struggled to adapt to their new teams after off-season moves, with Ricciardo at McLaren a notable example. In Ocon’s case last season, he was not just adapting to a new team, but also a return to full-time racing. This is all going on during a global pandemic which delayed the season’s start.

Now, this is not to claim that Ocon is a future world champion or will beat Alonso in the drivers’ championship. His improved form so far this season comes from a very small sample size, and Alonso himself is still adapting to his new environment. However, it is perhaps fair to say that Ocon deserves a little more time to prove himself and should not yet be written off as a future option for the Silver Arrows.