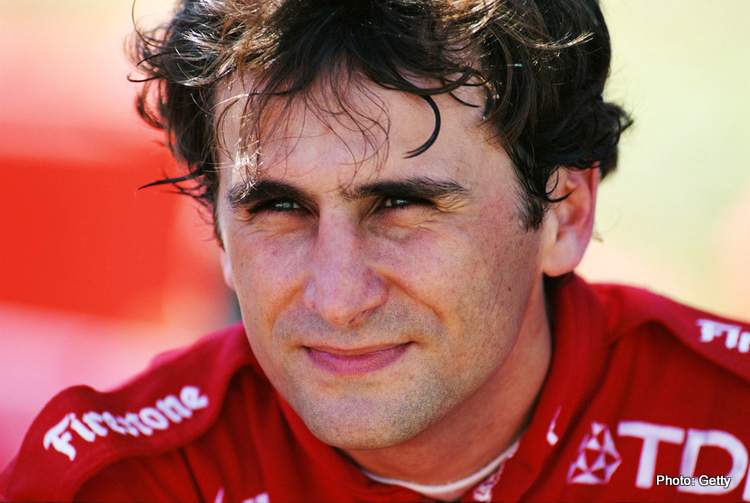 The documentary, which has been produced in partnership with BMW, has been released to American users of the Amazon Prime Video service. Alex Zanardi: “Disability is All Relative” documents the lead-up to the event which saw the Italian overcome adversity, as is a pattern in his life, to compete as a factory BMW driver for the hallmark event.

Zanardi’s relationship with BMW goes back almost two-decades as the manufacturer sought to get him back on track after his CART accident that resulted in the loss of both of his legs. Runs in touring cars, GT sprints and a DTM appearance in 2018 were all part of Zanardi’s training for a great return to racing in America.

The 52-minute documentary concludes shortly after the 2019 Rolex 24, meaning it does not cover his recovery from a horrifying handcycling crash in 2020. Zanardi’s son, Niccolo, recently told La Republica about his father’s condition.

“My father has been conscious for a few months now. Little by little his condition is improving. It’s small steps and we know it’s going to be a long road [to recovery], it’s going to take a lot of time. Nobody can tell us what he will be able to do again, but it is getting better and better,”

The Zanardi family are currently in court against the driver of the truck of which Alex was involved in an accident with last summer. The families lawyers are appealing against a court decision that ruled the truck driver followed all traffic rules and did his best to avoid an accident.

Although this documentary does not cover the two-time CART champions latest battle, it highlights his fighting spirit both as a racing driver, but more importantly as a human.