Hakkinen: To beat Lewis, Max needs to be perfect 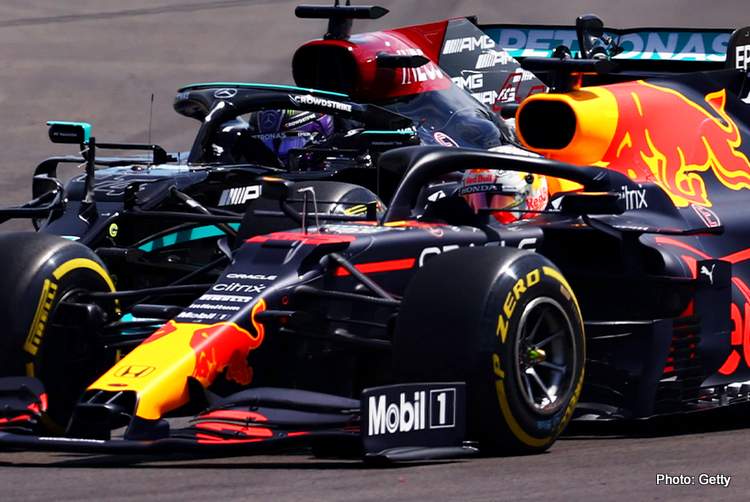 Mika Hakkinen has flung some good advice the way of Max Verstappen as the Red Bull driver squares up to Mercedes ace Lewis Hamilton, the latter beating the former at Sunday’s Portuguese Grand Prix.

Double F1 World Champion, Hakkinen reviewed the race at Autodromo do Algarve in his latest Unibet column and preferred: “To beat Lewis, Max needs to do a perfect job each weekend.

“One area of frustration for Max has been track limit penalties. He should have won in Bahrain and could have taken pole position and set fastest lap in Portugal.

“But each time he put all four wheels over the line at some point on the circuit. It is so easy to do, but you cannot afford to make small mistakes like that,” added Hakkinen.

While Red Bull charged into the first two races impressively, Mercedes retreated to their formidable trenches to conjure some more power from their PUs within the dozen days between Imola and Portimao.

The graft paid off as Lewis Hamilton delivered yet another victory with teammate Valtteri Bottas third, again the World Champs had the upper hand and should have bagged a one-two in the race as they had in qualifying on Saturday such was their advantage.

It’s worth recalling that at the opener in Bahrain, Red Bull had a car four-tenths quicker than Mercedes in qualifying; at Imola, Verstappen fluffed it and gifted Hamilton pole, but stats show the RB16B was around three-tenths up on what their rivals had on tap.

Fast forward a couple of weeks, to Portimao, and Mercedes had the clear advantage on Saturday; Valtteri Bottas talking pole by 0.007s from his teammate Hamilton, with Verstappen four-tenths shy of the top time, but still good enough for third.

Merc race pace was another story altogether. It was 2020 deja vu all over again.

An of course, on Sunday, Hamilton delivered another unbeatable masterclass to claim his second victory of the season in three starts, the 97th of his career in F1 and, most importantly, a significant blow to his challenger Max Verstappen.

The Briton turning a one-point lead pre-Portugal to an eight-point lead when he jetted to Barcelona for this weekend’s Spanish Grand Prix.

Hakkinen noted: “Red Bull and Honda have done a fantastic job, but Mercedes has recovered quickly after a less competitive start to the year.

“One of the strengths of Mercedes is their ability to react, so although I think that the Portimao circuit suited their cars slightly more than the Red Bulls, Lewis and Valtteri really do have an exceptionally strong technical team supporting them.”

Hakkinen won his two world titles in 1998 and 199 driving for McLaren powered by Mercedes. Indeed his 20 Grand Prix victories were all achieved driving for the German auto giant.

“I should also mention that Sunday was Mercedes-Benz’s 500th Grand Prix,” added Hakkinen. “I am very happy to have played part in their history in Formula 1 during my time with McLaren-Mercedes. We achieved a lot of success together, so it is good to see that partnership renewed, and working.”