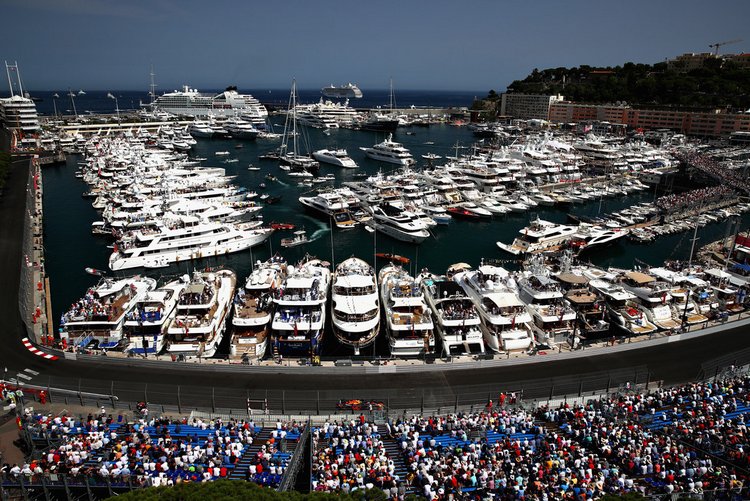 Spectators will be able to attend the 2021 Monaco Grand Prix when the social highlight of the Formula 1 calendar returns on 20-23 May after missing a year due to the COVID-19 pandemic.

The Mediterranean principality confirmed on Tuesday that grandstands would be at 40% capacity, with up to 7,500 ticket holders a day.

The sport’s oldest and most glamorous street race was not held in 2020, the first time it had been absent from the calendar since 1954.

The event will not be restricted to locals but those attending from outside Monaco will have to take a test for COVID-19 no more than 72 hours in advance.

Practice is on the Thursday before the race with Friday a rest day for Formula 1. Only 3,000 will be allowed to attend on Friday, when there is a Formula Two 2 and other junior series track action.

Qualifying is on Saturday and the race on Sunday.

This weekend’s grand prix in Spain, round four of the championship, will have 1,000 circuit members seated in the grandstands.

The previous two rounds in Europe, at Imola in Italy and Portugal’s Algarve circuit, went ahead behind closed doors due to local restrictions on mass gatherings.

Bahrain allowed 4,500 a day to the season-opener, but fans had to show proof of vaccination or recovery from the new coronavirus.

Formula One teams are operating in a protective ‘bubble’ with the paddock closed to all but essential staff and some broadcast media.

The latest figures for COVID-19 testing showed one positive result from 4,895 tests carried out on drivers, teams and personnel between April 26 and May 2 at the Portuguese Grand Prix.

The sport is hoping to welcome back fans in bigger numbers later in the year. (Reporting by Alan Baldwin