Coulthard: Only the racing gods can stop Verstappen 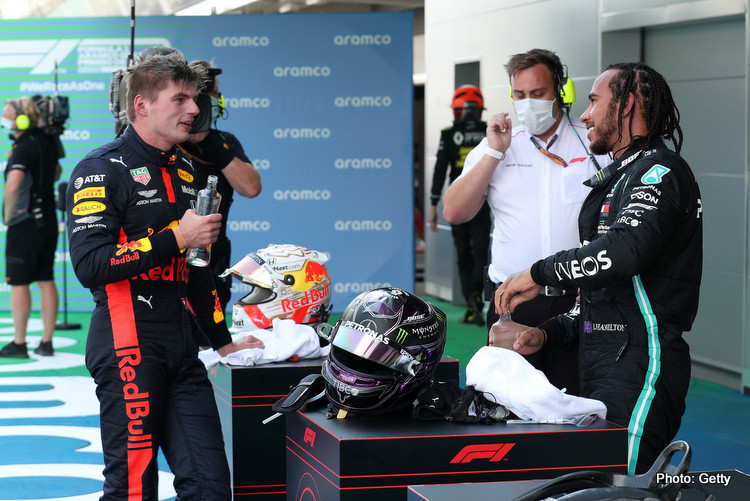 David Coulthard has claimed that “only the racing gods” stand between Max Verstappen and a title win over Lewis Hamilton in 2021.

Coulthard believes Verstappen is more than ready to put an end to Hamilton’s reign over Formula 1 but only the racing gods can deny the Dutchman this season.

After two races, Verstappen sits just one point behind Hamilton in the standings but arguably has shown the better pace so far with the Red Bull looking the faster car, especially when in the hands of Verstappen.

Coulthard, who is still associated with Red Bull, said that going into the Portuguese Grand Prix, the team is more ready than ever to take it to Mercedes.

“They are the real deal in terms of outright pace,” he told the Daily Mail. “Red Bull have consistently delivered a competitive car.

“So the only thing that I think can stand in the way of Max and Red Bull Racing really taking this championship is the racing Gods maybe getting involved in a few things with reliability because he is definitely experienced enough, he is definitely mature enough, which at 23 seems incredible but he is ready. He is more than ready.”

The 13-time race winner also said that Hamilton will relish the competition that Verstappen is providing him.

“I think Lewis has been well served during his career to have, more often than not, great cars,” he added.

“So I don’t think at any point can he go ‘life isn’t fair, why isn’t my car the fastest’. He has had a lot of that. I think he would never complain about that.