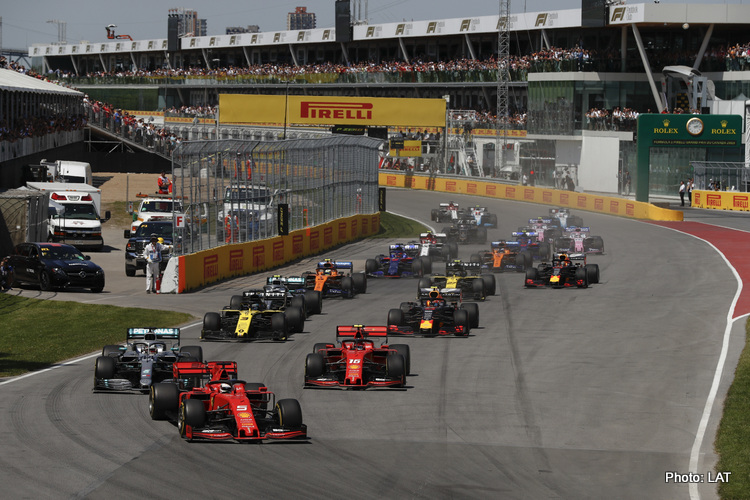 The Canadian Grand Prix is set to be cancelled for a second year in a row according to La Presse, with talks about extending the race’s contract underway.

The COVID-19 pandemic looks to have shattered hopes of the Canadian race returning to the calendar this year, with the event scheduled for June 13 set to be officially called off later this week.

Formula 1 had hoped to receive an exemption from travel restrictions which would allow the race to take place behind closed doors, but have not yet received confirmation from public health authorities in Quebec and Ottawa.

The decision has since been taken to cancel the race, with Turkey the leading candidate to fill the vacant June slot.

Due to fact that consecutive events will not take place, F1 and the organisers of the Canadian Grand Prix are in talks about extending the race’s contract for an additional two years, taking it up until 2031.

The agreement is not yet finalised due to concerns over the cost, with F1 aware that a race in 2030 or 2031 is worth more than a race in 2021 because of inflation.

Therefore, an agreement over any potential additional cost will have to be met before the race’s contract can be extended.