Ricciardo: I’d love Aus double-header if Brazil is called off 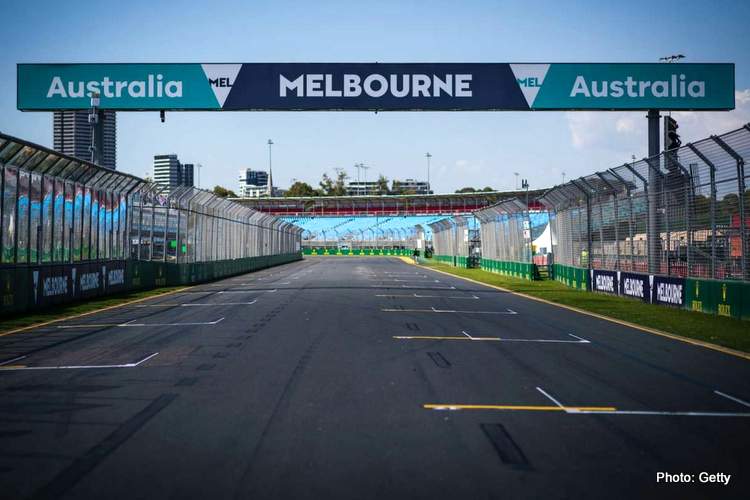 Daniel Ricciardo has admitted he “would love” Albert Park to host a double-header this season, if the Brazilian Grand Prix is cancelled due to COVID-19.

The COVID-19 situation remains severe in Brazil, with the country becoming the epicentre of the pandemic in recent weeks.

There are also serious concerns over a new variant that originated in the country, with Ricciardo suggesting that were the race scheduled for this week, it would not go ahead.

Asked about the challenges of hosting a Grand Prix in Brazil, Ricciardo told EFTM: “Logistically alone you’re swapping one end of a globe to the other so that’s a challenge in itself.

“I am aware Brazil currently is not in a good place with COVID. Currently if we were scheduled to go there this weekend then I’m pretty convinced we’d be up in the air, I don’t think we’d be, let’s say, all in.

“I know they’re obviously keen on 23 this year, and a bit like last year, I’m sure there are maybe some circuits that could fill some gaps if some are lost so we’ll see.

“I think it’s for now, on the hope that by then things settle down, but if it’s still as it is then that race could potentially be obviously in question.”

Asked about the prospect of running a double-header at Albert Park in Australia in order to make up for the potential loss of the Brazilian Grand Prix, Ricciardo added: “I would love, especially if there is any form of quarantine when we get there, to do a double header to make the time worth while.”

Albert Park is currently undergoing changes to layout ahead of November’s race.