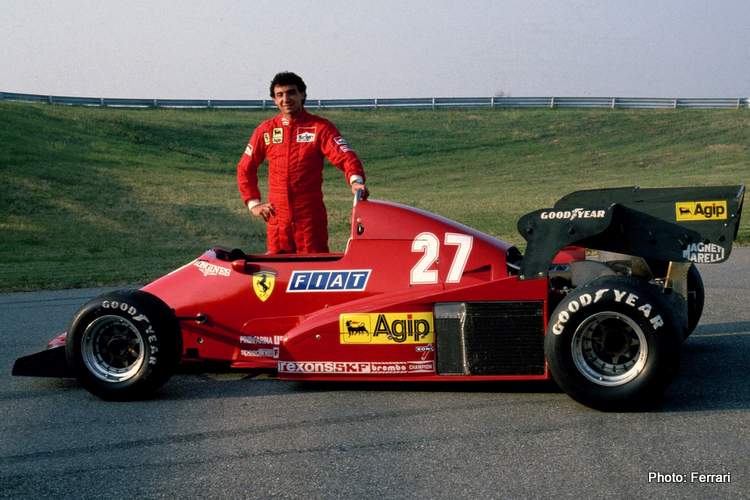 Twenty years have elapsed since the testing accident at the Lausitzring, in which Michele Alboreto lost his life at the wheel of an LMP1 prototype on 25 April 2001.

The Italian had been a mainstay of Formula 1 during the Eighties, first with Tyrrell and then with Ferrari. Alboreto took part in 194 Formula 1 Grands Prix, 80 of them with the Maranello marque. He took five wins, three with the Scuderia. 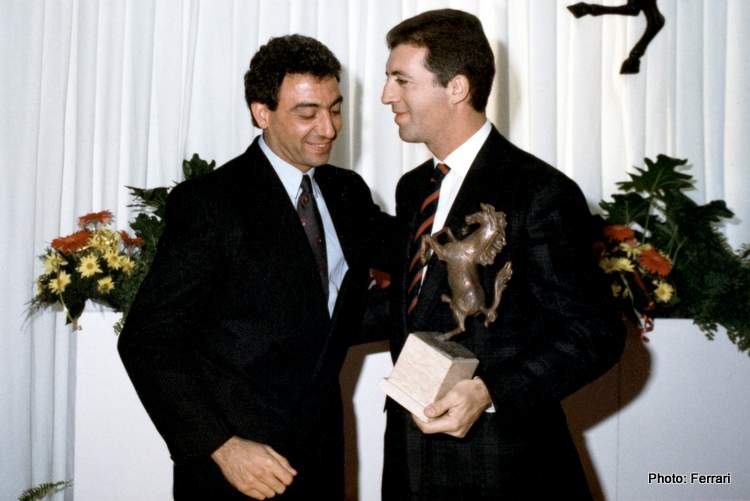 It is 20 years that Michele Alboreto passed away. He was the last Italian to win a Formula 1 race at the wheel of a Ferrari. If you had to sum him up in three words, what would they be?

Piero Ferrari: It’s always difficult to sum up someone in just a few words, even more so in Michele’s case. We were always good friends, even after he left Ferrari and then the sport itself. He was extremely polite, absolutely dedicated to the team and, above all, very rational in his decisions. 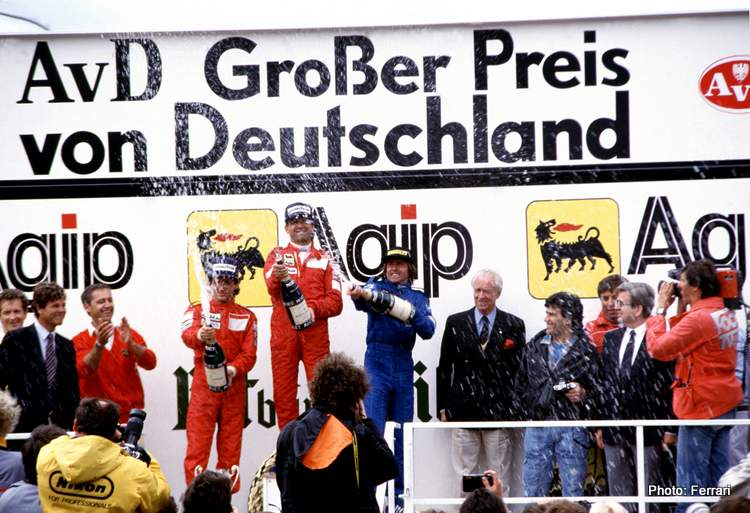 Everyone reckoned he was not only very quick, but also a gentleman. What impression did he make on your father, which led to him putting an Italian back behind the wheel of a Ferrari more than ten years on from Arturo Merzario?

Ferrari: During his time at Tyrrell, Michele had proved to be very quick on every type of circuit and in any conditions, a characteristic that attracted my father’s attention, as well as the fact that he was clearly serious, committed and well balanced. He, therefore, had all the right qualities to be a Scuderia driver. 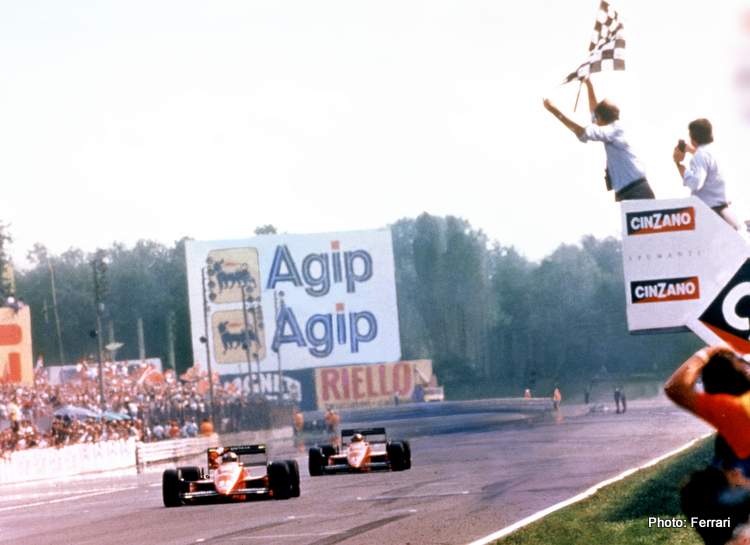 With Ferrari, Michele won in Belgium in his first year with the team and again in Canada and Germany in 1985, when he was fighting Alain Prost for the title. Is there an episode during his time with the Scuderia that you particularly remember?

Ferrari: Not so much an episode, but more of regret, that we could not give him what was needed to win the world title and thus see an Italian as World Champion with Ferrari for the first time since Alberto Ascari.

At that time, the turbo engines were reaching their peak evolution in terms of power and we had not yet mastered that technology as well as we should, so the reliability problems we suffered in the second half of 1985 meant he could not fight for the title against McLaren. 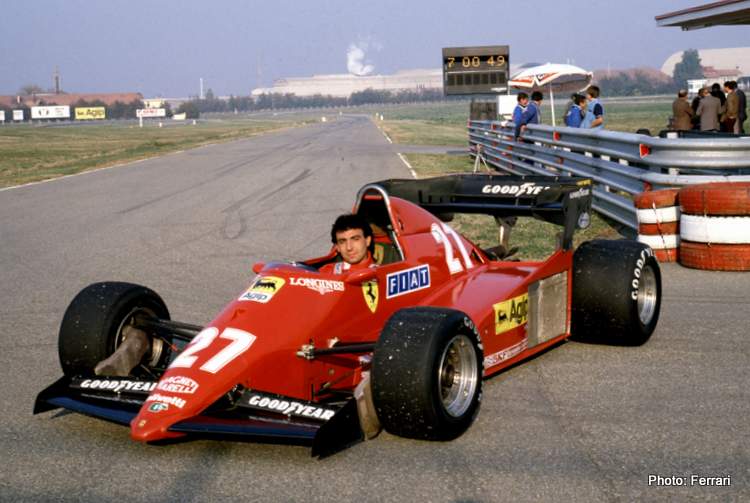 Alboreto was also on the podium at Monza in 1988, just a few days after the death of your father. Was that a further fond memory of him?

Ferrari: That Italian Grand Prix was one of the few where I wasn’t present at the track with the team and I was watching it on television. At what was such a sad time, it was a wonderful gift from him and Gerhard (Berger) being able to see them on the top two steps of the podium. 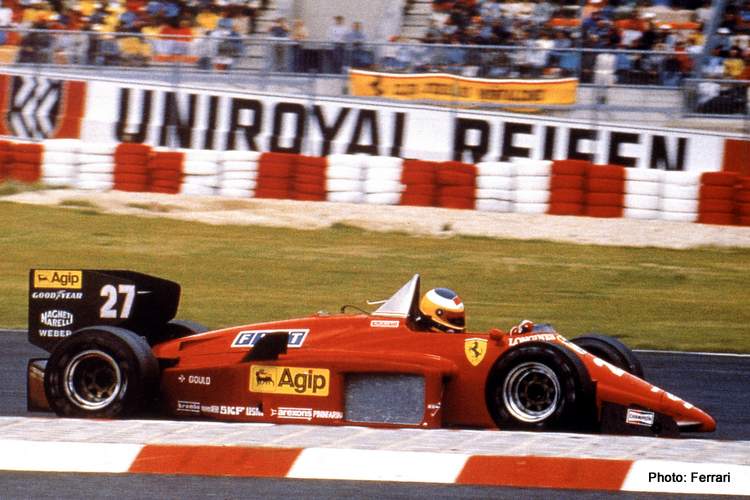 Do you see something of Michele in one or both of Scuderia Ferrari’s current drivers?

Ferrari: Just like Michele, Carlos and Charles have already shown that they can be quick whatever the conditions and on any circuit. Indeed, just last weekend at Imola they proved that to be the case! In addition their performance level is very consistent, another quality they share with the Italian driver.