Szafnauer: My biggest regret is poor reliability during testing 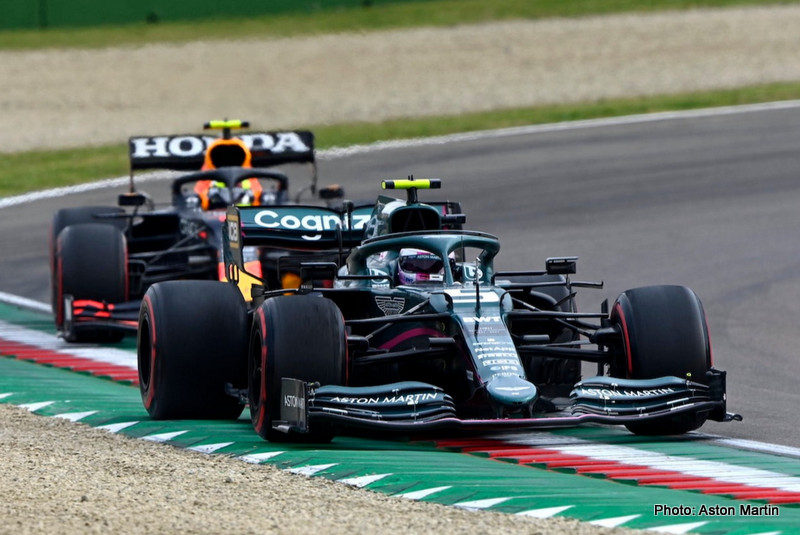 Otmar Szafnauer believes that Aston Martin‘s poor reliability during pre-season testing has played a role in Sebastian Vettel‘s slow start to the year.

Vettel is yet to score a point from his opening two races with Aston Martin and has not made a Q3 appearance, while teammate Lance Stroll has qualified and finished in the top 10 at both events.

The German was struck by an unfortunate issue just ahead of the Emilia Romagna Grand Prix that led to him starting from the pit lane and picking up a penalty.

However, Vettel and Aston Martin will be desperate to see signs of improvement at the Portuguese Grand Prix at Portimao next weekend.

Looking ahead, Szafnauer reinforced that the four-time world champion needs more time in the car, while stating that his race pace in the dry at Imola was “promising”.

“For Seb, the philosophy of the AMR21 is completely different and that does take time to learn,” he said. “I spoke to Checo and he’s gone to Red Bull, which has a different philosophy to us, and he said similar.

“It’s going to take seat time to be able to get on top of the fine margins needed for getting the most out of the car. The more seat time, the better.

“Seb was not in contention in Imola, through no fault of his own, but if you looked at his pace on the dry tyres, it was promising. I think that shows he’s starting to get on top of the car.”

Aston Martin completed the second lowest number of laps during a shortened testing session in Bahrain and Szafnauer said that with more laps under his belt ahead of the season, Vettel would be further along “on the learning curve”.

“My biggest regret is that we weren’t as reliable as we should have been in the winter,” he added.

“It cost Seb a significant amount of his day and a half of running. Had we had more testing, I think he’d be in a different place on the learning curve.

“Seb has very high expectations. He will work tirelessly to get better and move up that learning curve, but he’s not beating himself up.

“He’ll take that bit of frustration and be even more determined to get up to speed quickly.”