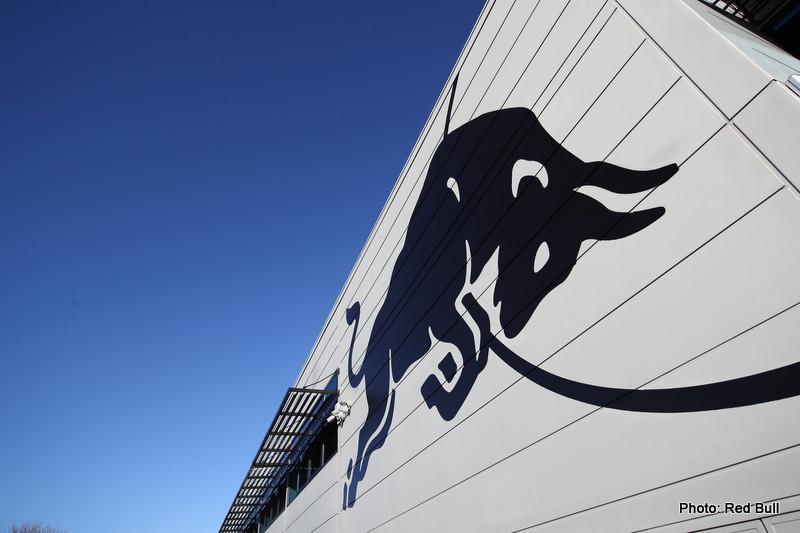 As technical director, Hodkinson will join Red Bull Powertrains in a key leadership role heading up all technical aspects with a key focus on developing the team’s inaugural power unit, to comply with the new Formula 1 regulations currently planned for 2025.

The formation of the powertrain division represents the team’s largest investment in F1 since the establishment of the team 2005.

Based in the purpose-built power unit facility which is currently under construction in Milton Keynes, Hodgkinson will lead the powertrain group with full integration into the chassis team.

“We are delighted to welcome Ben to Red Bull Powertrains as technical director,” Team principal Christian Horner said. “He comes to this hugely exciting project as a proven race winner and as an innovator capable of leading a like-minded team of highly skilled engineers.

“When Red Bull announced the creation of Red Bull Powertrains it was also announcing a new phase of the company’s ambition in Formula 1 – to bring every aspect of car design in-house and to put our destiny in our own hands.”

Hodgkinson added: “I’m extremely excited to be joining Red Bull Powertrains as technical director. It was not easy to make the decision to leave HPP after almost 20 years but the opportunity to take on such a far-reaching and important project is a great honour.”