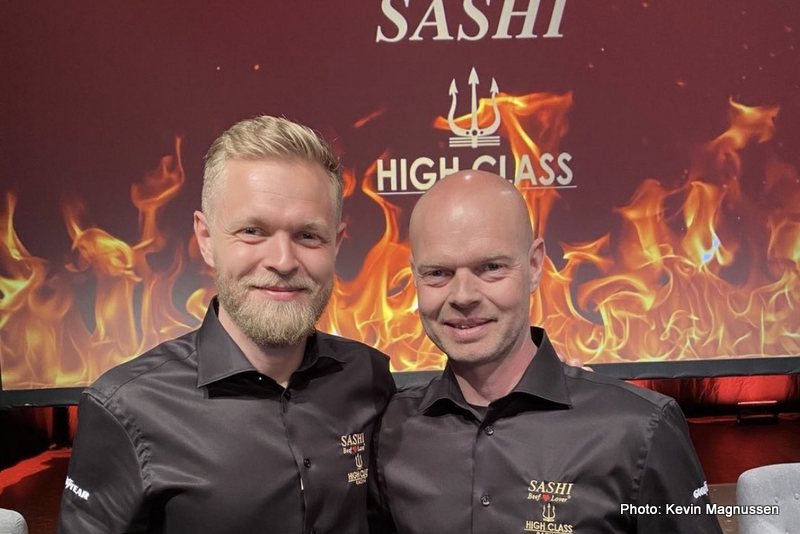 Kevin Magnussen will team up with his father Jan Magnussen for an assault on the 2021 24 Hours of Le Mans with High Class Racing.

Alongside Anders Fjordback, the former Formula 1 racer will drive with his dad in a competitive race for the first time.

Set to enter the competitive LMP2 class, which was won by a Paul Di Resta-piloted United Autosports car last year, Magnussen Jr will be making his first attempt at the famous enduro.

The former Haas driver, who left F1 at the end of the 2020 season, is currently competing in the IMSA WeatherTech SportsCar Championship for Chip Ganassi Racing in the lead DPi class.

The Dane is set to join up with Peugeot for their new LMH programme from 2022 as the French brand make their return to the World Endurance Championship.

Meanwhile, Magnussen Sr is targeting his fifth class victory at Le Mans, with his last win coming for Corvette Racing in 2009 in the GT1 class.

The 89th running of the race takes place on August 21-22 at Circuit de la Sarthe.

Here we go! My dad and I are going to be racing in the same team at Le Mans this year in LMP2. It’s something we’ve tried to do for years and truly a dream come true. pic.twitter.com/CfV8YYfs43