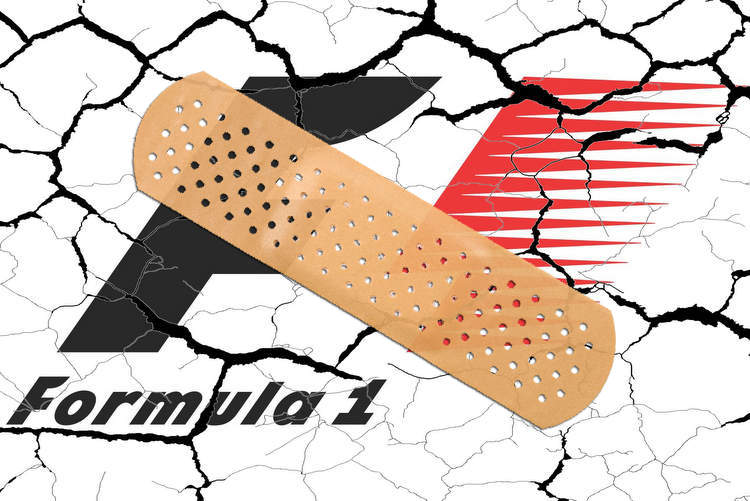 The aborted plan to create a breakaway Super League with a dozen of the biggest clubs in European football was perhaps the most egregious example of an ambitious sporting venture bombing, but there were other notable attempts to change the path of a major sport, Formula 1 included.

The Federation Internationale de l’Automobile (FIA) Formula 1’s governing body, headed by Max Mosley at the time, threatened legal action when unhappy teams made clear their intention to set up a breakaway championship in 2010

Tensions reached a boiling point at the 2009 British Grand Prix when nine teams — led by heavy-hitters Ferrari and McLaren — announced they planned their own championship.

They collectively contested FIA’s announcement of unilateral rule changes and a voluntary $55-million budget cap for teams. Neither side was willing to back down.

The Formula One Teams Association (FOTA) stepped things up by leaking a calendar for its proposed breakaway series, perhaps in a bid to call FIA’s bluff and show they meant business.

After a few days, FOTA and FIA reached an agreement following more talks. By August it was all over. The dispute is well reported by the Guardian here>>>

Prior to the 2009 breakaway threat, in 1991 – Mosley and Bernie Ecclestone indeed ran their own breakaway ‘series’ which turned out to be one race. The South African Grand Prix featuring all the main British teams or garagistes in one corner and the grande teams in the other

The FISA led teams, aligned to FIA and vociferously led by president Jean Marie-Balestre boycotted the race as Ecclestone-Mosley were intent on strangling the cash-strapped organisation, and formed the World Professional Drivers Championship (WPDC) to go head to head with F1 organised by the World Federation of Motor Sport – the FIA replacement they had planned.

Balestre did not ban the Kyalami race in 1981, won by Carlos Reutemann in a Williams, but rather gave it ‘Formula Libre’ and non-championship status, realising that Ecclestone and Mosley meant business.

Not long after an agreement was reached to restore order for the next race at Long Beach, where all the teams gathered for what became the first race of the 1991 season. But FOCA had scored a major victory, marking the beginning of the end of Balestre’s tyrannical rule of the FIA.

History shows that not long after the threat of that breakaway, Ecclestone took control of F1 with FOCA at the height of its power, while Mosley succeeded Balestre at the FIA in Paris.

That was not so much a breakaway Super League style series, but rather a proper coup d’etat that set the foundation for Ecclestone’s seat of power at the helm of the sport.

Fast-forward to early 2018, the late Sergio Marchionne warned that Ferrari would pull out of the top flight, even start a rival series, if the FIA and F1 lost their way with setting rules for 2020 and beyond.

Mercedes boss Toto Wolff, warned at the time that Marchionne was not to be taken lightly: “Marchionne has a clear vision of what F1 should represent for Ferrari, which is a purist sport that isn’t a shopping channel. I would strongly encourage all of the sport’s stakeholders not to try and provoke him.

“I agree with most of the things Sergio says because Formula 1 has a certain DNA and it is a sport that needs to stick to its roots. So, don’t mess with Sergio Marchionne. Formula 1 needs Ferrari much more than Ferrari needs Formula 1.

“I will give it everything to align the vision among us by seeking consensus and accepting compromise.”

After Marchionne’s passing, no such talk was heard again, but it would be too safe to guess that along with Wolff the two most powerful men in the sport had a Super League style plan for alt-Formula 1 if the FIA did not play ball with regards to the future of F1. (Additional reporting Associate Press)

Damon Hill tweeted at the time:

The sooner @MercedesAMGF1 and @ScuderiaFerrari breakaway the better as far as I’m concerned. These massive industrial complexes are ruining the sport. They don’t want to play. They want it all, and all the time. The @fia have lost grip of @F1 @SkySportsF1 #f1 https://t.co/d6pS3K6DlJ