Vettel: We could’ve had a better race if FIA was more alert 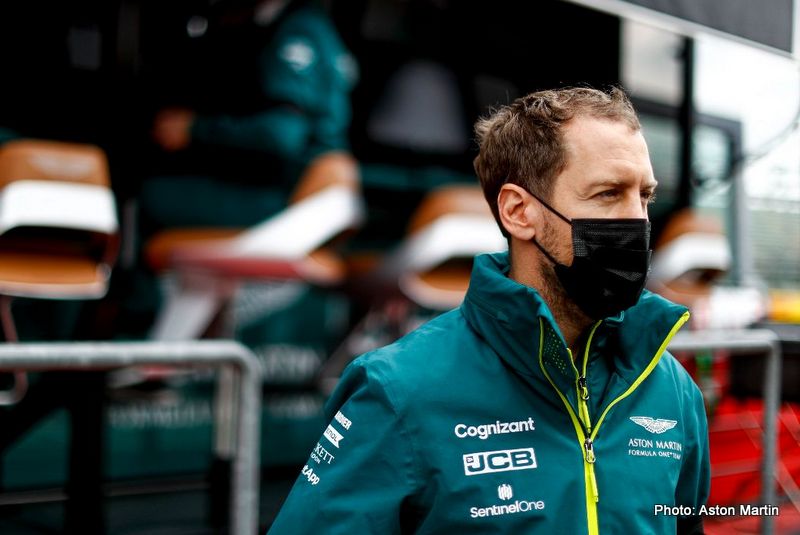 Four-time Formula 1 world champion Sebastian Vettel criticised race officials on Sunday for their slow reaction in handing him a time penalty during the Emilia Romagna Grand Prix at Imola.

The Aston Martin driver had to start from the pitlane after his car’s brakes overheated on the way to the starting grid.

Mechanics removed the car from the grid but failed to get everything ready within a five minute time deadline before the start.

A 10 second stop/go penalty ensued but it was not communicated to the team until the race had been going on for 20 minutes.

“The guys tried everything on the grid and I think they did really well, so they were really alert. But I think we could have had a better race if the FIA was more alert,” the German told Sky Sports television.

“We broke a rule, I guess. That’s why we got a penalty. But they didn’t bother (saying so) until way into the race. By that time the penalty cost a lot more than it would have early in the race so that’s not very professional.”

Vettel conceded that had not been the deciding factor, with plenty of other issues to contend with on a difficult afternoon in Italy.

Canadian team mate Lance Stroll at least scored points, despite also having pre-race brake problems and then a gearshift issue, with a seventh place finish.

“I guess he got lucky that he didn’t have to start from the pitlane,” said Vettel. “It’s good to at least get some points.”