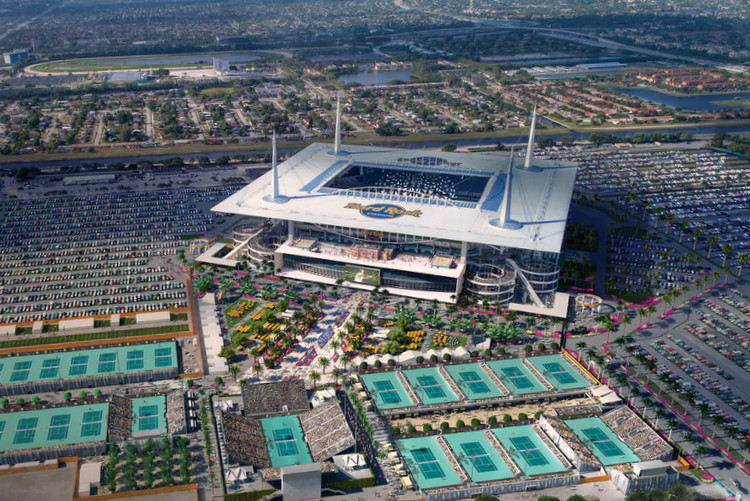 The Miami Grand Prix has moved a step closer to being added to the Formula 1 calendar after a local vote came out in favour of hosting the race.

The prospect of a race being held at Hard Rock Stadium, home of NFL franchise the Miami Dolphins, has faced opposition from local residents.

Dolphins owner Stephen Ross has been a key figure behind the push to bring a Grand Prix to the Florida city and has secured an agreement in principle with F1.

If added to the schedule, it would become the second US-based race on the calendar, with Austin hosting a Grand Prix at Circuit of the Americas since 2012, barring a one-year break last year due to the COVID-19 pandemic.

According to The Race, concessions have been made in relation to when the racing will take place, which is thought to have played a role in increasing the levels of support for the event.

Furthermore, the circuit will not incorporate two major local roads, Northwest 199th Street or N.W. 27th Avenue, while a $5 million fund is set to be created for community programmes.

The new proposal was put to a public vote following a council meeting on Wednesday, with commissioners voting in favour of the resolution unanimously.

The vote means that organisers and F1 can move forward with plans for the race, which could be added to the calendar as soon as 2022.