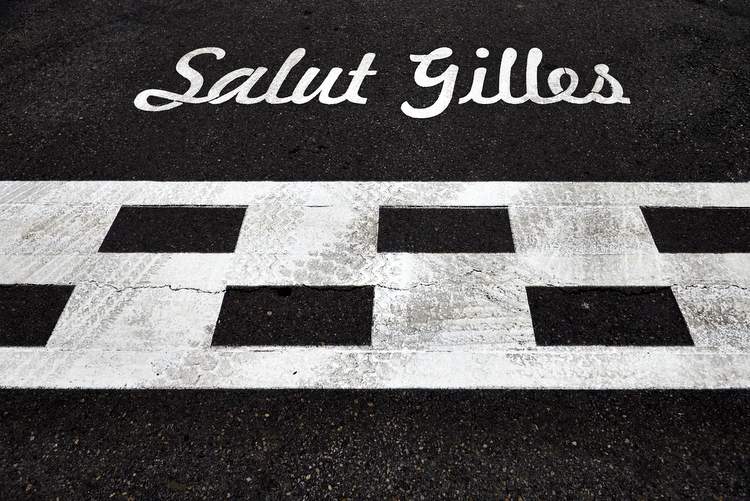 Radio-Canada is reporting that the Canadian Grand Prix, scheduled for June 13 in Montreal, has been cancelled after Montreal public health authorities concluded that even behind closed doors without spectators, the risk of spreading COVID-19 during the Formula 1 event is too high.

The report stated: “Earlier this week, Radio-Canada reported Quebec public health would allow the Formula One event to take place under certain conditions. One of those conditions was to ensure the risk of spreading COVID-19 was kept to a minimum.”

“F1 officials wanted to bypass the mandatory 14-day quarantine for the hundreds of staff, crew members and drivers. They said they would instead rely on private medical staff to keep COVID from spreading among the personnel.

“They had also proposed creating a bubble, where the members of different teams would stay in hotels, use private transportation and be tested regularly.”

“However, they would have been in constant contact with hundreds of volunteers who would be outside the bubble. Montreal public health, faced with those issues, decided to cancel the event.”

Last year’s race was postponed indefinitely due to COVID-19, but expectations until last week were high that the event would happen. This reduces the 23-race F1 calendar to 22. F1 have been approached for comment.

A new pit lane and garage complex was part of a major upgrade of Circuit Gilles Villeneuve took place in 2019. 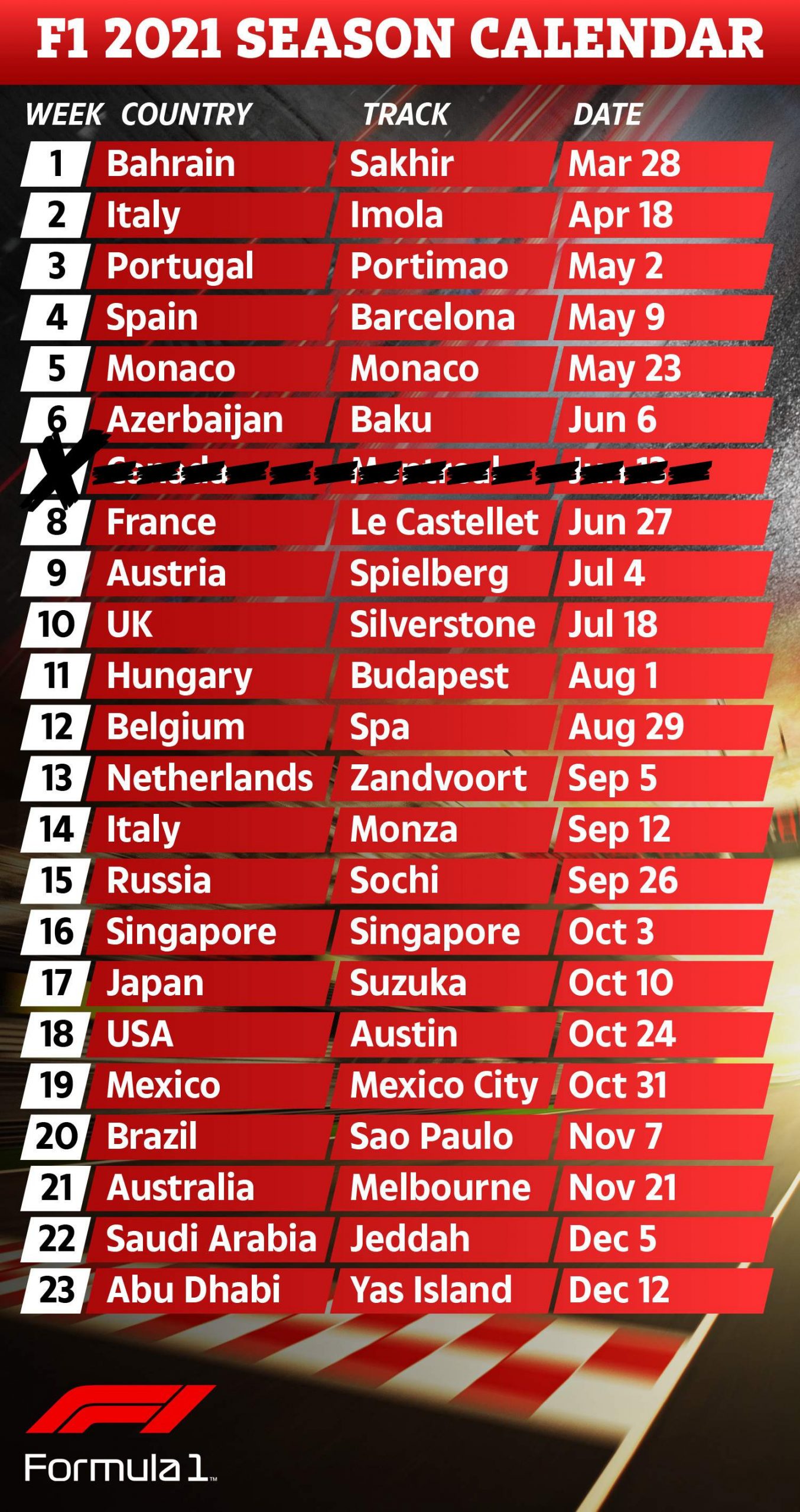