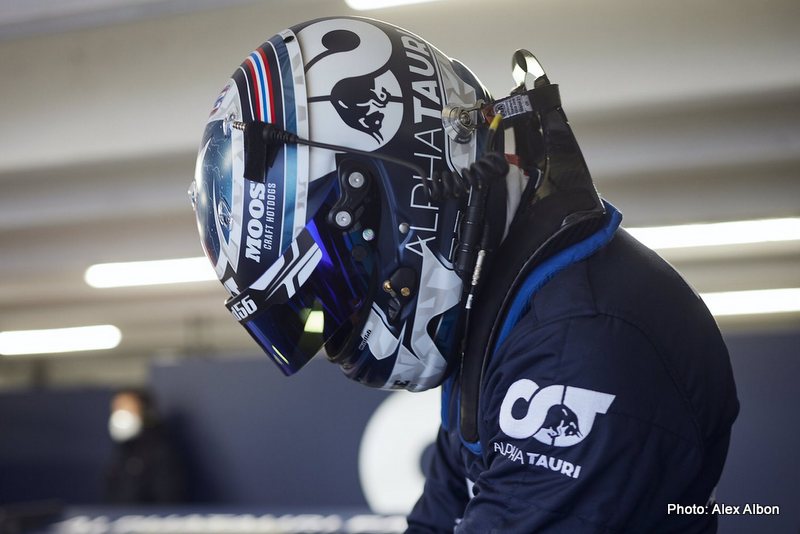 Alex Albon has said that his work as a Red Bull reserve driver will play a “much bigger role” in determining his Formula 1 future than his performances in DTM.

Having lost his F1 seat at the end of last season, Albon will split his time between acting as a Red Bull reserve driver and racing a AF Corse-run Ferrari 488 GT3 in DTM.

The Thai driver has been taking part in DTM testing this week at Hockenheim ahead of the new season, which kicks off on June 19 at Monza.

Albon will miss round two, six and eight of the championship due to clashes with his work at Red Bull and said that while he would give DTM his best, a return to F1 was more dependent on “how other drivers are performing and whether there are opportunities”.

“To be honest not so much,” he told Motorsport.com. “On my role, it’s more about doing my job the best I can in the championship itself.

“A lot of the Formula 1 stuff is probably a little more down to how other drivers are performing and whether there are opportunities on that side of things. But yes, there’s not so much requirement here.

“A lot of it is down to how it works with BoP. As long as I do my job on my side. Of course, my role also in the reserve driver, simulator duties and testing, that is a much bigger role.”

Asked if he saw sportscar racing as a potential path for his career in the long run, Albon said: “Seriously, not really. I mean it’s good for now. It keeps me sharp, it keeps me racing fit, if you can call it.