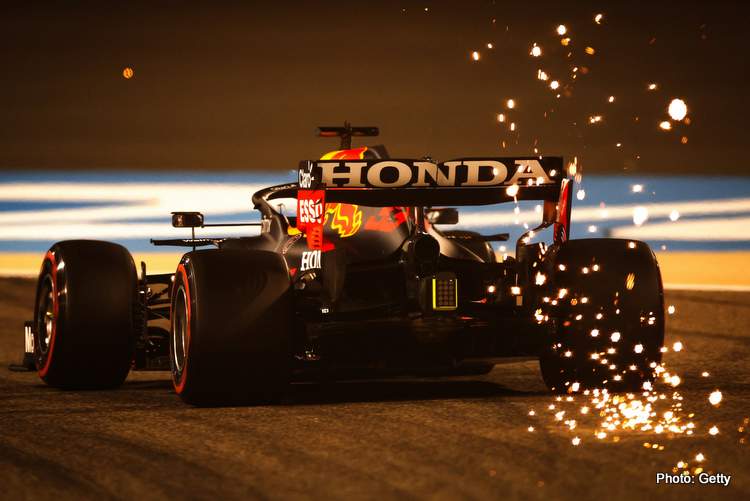 It was the first time in the V6 turbo hybrid era that started in 2014 that Mercedes had not secured pole for the first race of the season which also ended their streak of top spot starts at Sakhir that dated back to 2014.

The result in qualifying at the venue this year, hints to a far closer championship between Formula 1’s two top teams this year.

“Honda has done a great job, they have delivered a power unit that is extremely competitive — look at where AlphaTauri is,” said Wolff. “And we just have to take it as sportsmen. This is as it looks. You just have to say they1ve done a really good job, full stop.”

Honda are leaving Formula 1 at the end of the year but have pulled out all the stops with a completely new engine for their final season.

The Honda engine will be taken on by Red Bull next year, when an engine ‘freeze’ comes in, through their own powertrain company.

“I’m not at all surprised. I think Honda is a very proud company and I was convinced that they would give it all the power to have a great power unit in the final year as a works team,” said Wolff of the performance.

“I think they left no stone unturned, no resource unutilised, to finish the job properly. So it1s good motivation for us. And I1m happy for them.”

Mercedes have won the last seven drivers’ and constructors’ titles while Honda made a nightmare return to the sport with McLaren in 2015-17 but have repaired their battered image with Red Bull.
(Reporting by Alan Baldwin)