Tsunoda: After I passed Alonso I tried to copy his driving 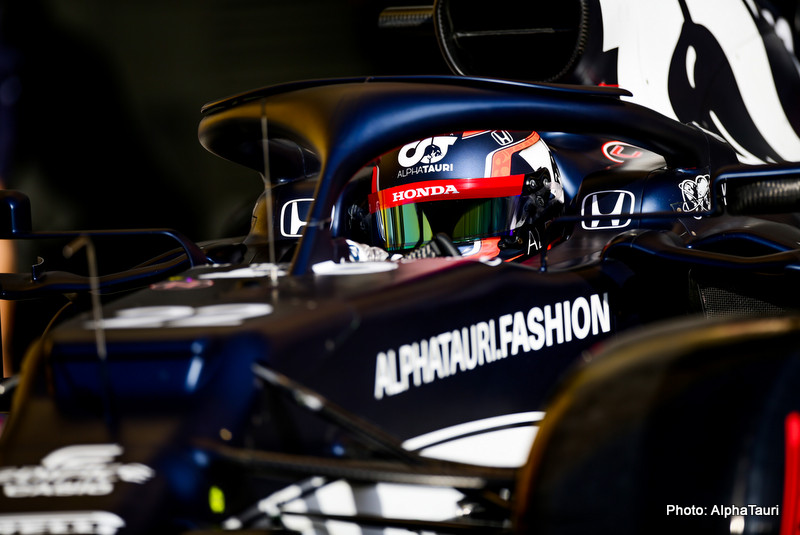 Yuki Tsunoda admitted that his father is a “big fan” of Fernando Alonso on the same day that the young Japanese driver overtook the two-time Formula 1 world champion on his way to a ninth-place finish.

Making his F1 debut with AlphaTauri at the Bahrain Grand Prix, Tsunoda drove an excellent race from 13th on the grid to finish in the points.

Tsunoda finished third in F2 last season and looks to have adapted to F1 very quickly, but admitted after the race that he was copying Alonso’s driving style having followed, and overtaken, the Spaniard during the race.

“My father is quite a big Fernando fan,” he told Sky Sports F1. “He likes his driving style.

“The first time my dad saw Fernando was at Suzuka. He said his acceleration from the corner is the best of any driver on the grid.

“I drove with him a couple of laps and I learned from him how he managed the tyres on the corners. After I passed him I tried to copy his driving and a couple of corners were better from my car as well.

“The things I learn from him will be big for the future.”