Mercedes: We’re losing on the engine side in terms of derate 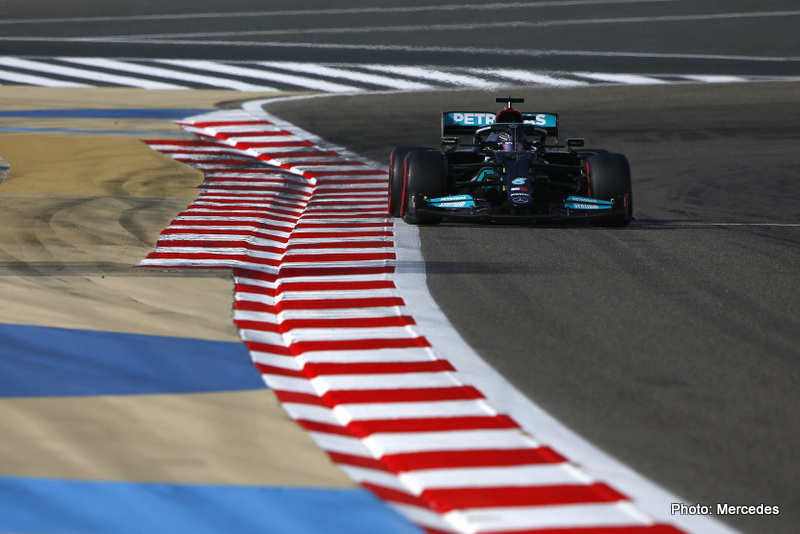 Mercedes team principal Toto Wolff has revealed that the team are losing engine power due to a derating issue, which is contributing to their deficit to Red Bull at the season-opening Formula 1 Bahrain Grand Prix.

The team appear to be suffering issues on the chassis side too, with both drivers not entirely happy with the balance of the car at the rear end.

Meanwhile, the RB16B looks to be much more planted, while power-unit supplier Honda claim to have significant gains on last season.

Asked what the exact issues were at Mercedes, Wolff said: “I think we’re losing on the high speed corners. We can clearly see there’s a deficit.

“We’re losing a little bit on the engine side in terms of derate. We are not yet in a happy place with our energy recovery, but it’s not one thing we point to where we can say this is the big gap.”

Mercedes trackside engineering director Andrew Shovlin admitted that while the team has been struggling since testing, they are making gains.

“It’s disappointing at the first race to be looking at a 0.4s gap to pole but at least we know the performance we need to find going forward,” he added.

“It’s also no secret that we’ve been struggling with the car around this circuit; it’s nowhere near as easy to work with as the W11 but everyone in Brackley and Brixworth has been working hard since the test and we’ve learnt a lot about the W12 and found a more predicable balance, even if we’re lacking overall pace.

” It’s hard to read where we are on race pace from the Friday long runs as we didn’t land the car in the right window but we’re fairly confident we’ve improved the rear grip so it will be less of a handful in the race. We might not be on pole but we have two cars at the front and an extra set of the hard tyres, so hopefully we can create some opportunities from that.”