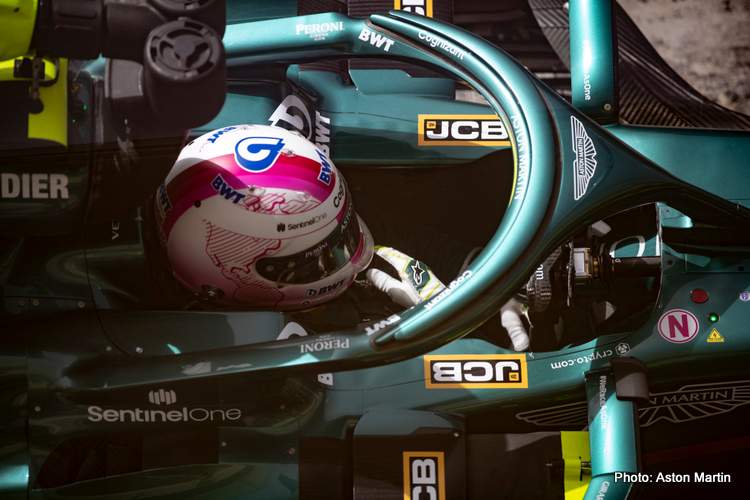 Sebastian Vettel has been called in front of the stewards as part of an investigation into whether he respected a set of waved double yellow flags during qualifying for the Bahrain Grand Prix.

The German, who failed to make it out of Q1, could face a grid penalty if found guilty and will meet with the stewards ahead of the race on Sunday.

The incident occurred after Nikita Mazepin spun in his Haas at Turn 1, with Vettel following behind while double yellow flags were being waved.

“Any driver passing through a double waved yellow marshalling sector must reduce speed significantly and be prepared to change direction or stop,” the race directors notes said.

“In order for the stewards to be satisfied that any such driver has complied with these requirements it must be clear that he has not attempted to set a meaningful lap time. For practical purposes this means the driver should abandon the lap.”