Verstappen: It has been a good day 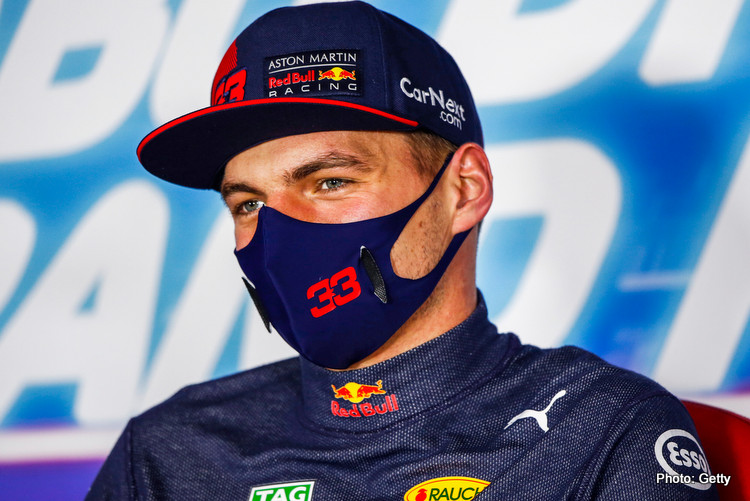 Max Verstappen said that Friday was a “good day” after he topped both free practice sessions ahead of the first race of the 2021 Formula 1 season in Bahrain.

Red Bull came into the first day of the new season with high hopes after an impressive run in pre-season testing and that seems to have been warranted, with Verstappen leading the Mercedes drivers in both sessions.

In fact, it was McLaren and Lando Norris who looked closer on raw pace, with the 21-year-old finishing both sessions in second.

Analysis of the long run data suggests that there is little to tell between Red Bull and Mercedes in terms of race pace, but the Milton Keynes-based outfit can feel good about their chances of challenging for a season-opening victory.

Speaking following the conclusion of FP2, Verstappen said: “It’s been a good day. With the heat, not easy to find a really good balance around the whole lap but it was a positive day.

“Now we have to show what we can do in qualifying.”

Norris, whose McLaren tea are running a Mercedes power-unit for the first time since 2014, added: “We look quick today but it is fairly obvious what’s going to happen tomorrow. It’s gonna be the usual front four cars ahead of us.”

Meanwhile, Lewis Hamilton admitted that Mercedes were still struggling with the balance of their W12.

“It wasn’t where we wanted,” he said. “This weekend it is looking better but not perfect.

“We are working as hard as we can. We still have a hill to climb but we are staying positive.

“We thought Red Bull would be as fast as they are if not faster. We know they’re leading at the moment. McLaren are looking great, and it’s great to see them taking a step.

“Stability. It is all about having a stable car and how to make the tyres last. That’s going to be key in this climate and with the wind that we have here.”