Bahrain FP1: Verstappen fires warning, Mercedes in there too 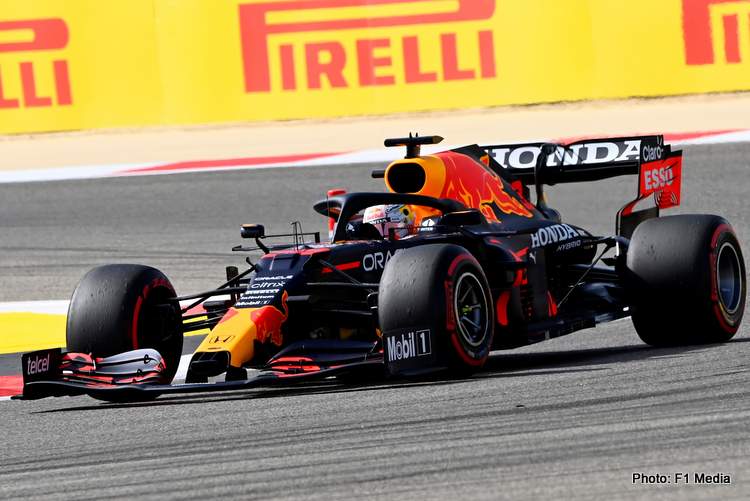 Finally, engines fired up and Formula 1 cars were flung around in anger at the Bahrain International Circuit, and to quote the immortal Murray Walker: “GO! GO! GO!

The 2021 F1 World Championship has begun with FP1 done and dusted ahead of Sunday’s season-opening Bahrain Grand Prix, the first of a mammoth 23-race season, if all goes to plan in these uncertain times.

At Sakhir, in the first of two free practice sessions of the day, it was Mercedes versus Red Bull at the top of the timing screens early on.

With less than ten minutes to go, softs were bolted on for a final run with Valtteri Bottas looking set to take the top spot. However, Max Verstappen powered the Red Bull faster by three tenths to finish the session fastest with a time of 1:31.394.

The Dutchman’s new teammate Sergio Perez dialled himself in during his first official session as a Red Bull driver and was sixth fastest, 0.677 of a second down on the sister car.

As expected, Red Bull looked on par with, if not ahead of, Mercedes, although the Silver Arrows also appear to be in solid shape.

Reigning world champion Lewis Hamilton was fourth fastest and half a second down on the top time, with Lando Norris splitting the Mercedes duo in third to make it three of the Tristar powered cars in the top four.

Charles Leclerc showed some early promise for Ferrari to claim fifth place, albeit six tenths down on the prime time, with Carlos Sainz four-tenths shy of his new teammate in eighth.

Daniel Ricciardo was ninth as he came to terms with his first head-to-head session with his younger teammate, the Australian a second off the pace in ninth, with Antonio Giovinazzi and Kimi Raikkonen next up in 10 and 11th.

The first session of the weekend comes to an end. 🏁

Time to crunch the numbers ahead of #FP2. ⏩#BahrainGP #FP1 pic.twitter.com/MdszTX0PW9

Aston Martin’s next F1 chapter got off to a disappointing start, Sebastian Vettel and Lance Stroll ending 12th and 13th respectively, for now suggesting their 2021 car is not the weapon they had in the Pink Mercs last year.

Both Alpines are in territory Fernando Alonso was used to in his last McLaren days, the returning Spaniard only good for 16th, three tenths down on Esteban Ocon in the sister car in 16th.

Alpha Tauri’s Yuki Tsunoda was the fastest of the three rookies in 14th, while Mick Schumacher (19th) headed Nikita Mazepin who was slowest of all; as expected the Haas the worst car on the grid with Williams only slightly better.

After the first hour of track action, it is fair to say Mercedes and Red Bull will be content with the first session, no matter how meaningless. Behind them, McLaren seem to have the early edge with Ferrari there or thereabouts on the second tier followed by the rest.

But its early days, qualifying will be the first true measure, especially in Q3 when everything is dialled up to the max, while the forthcoming FP2 session is likely to provide a little more insight into the emerging pecking order.

In closing, a random fact: The last time Mercedes didn’t top the first practice session of the season was back in 2014. 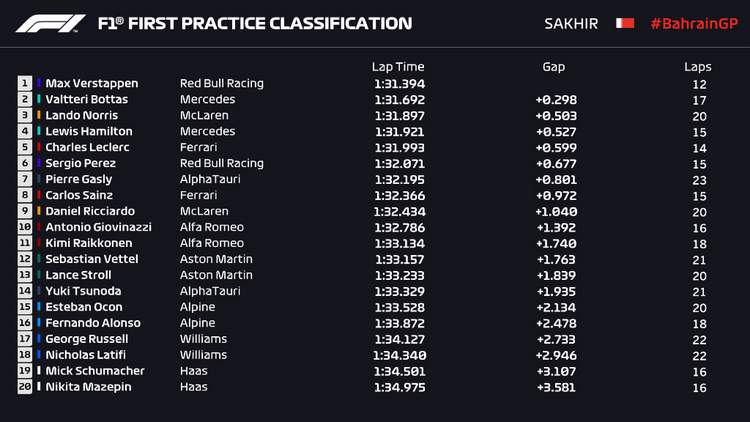 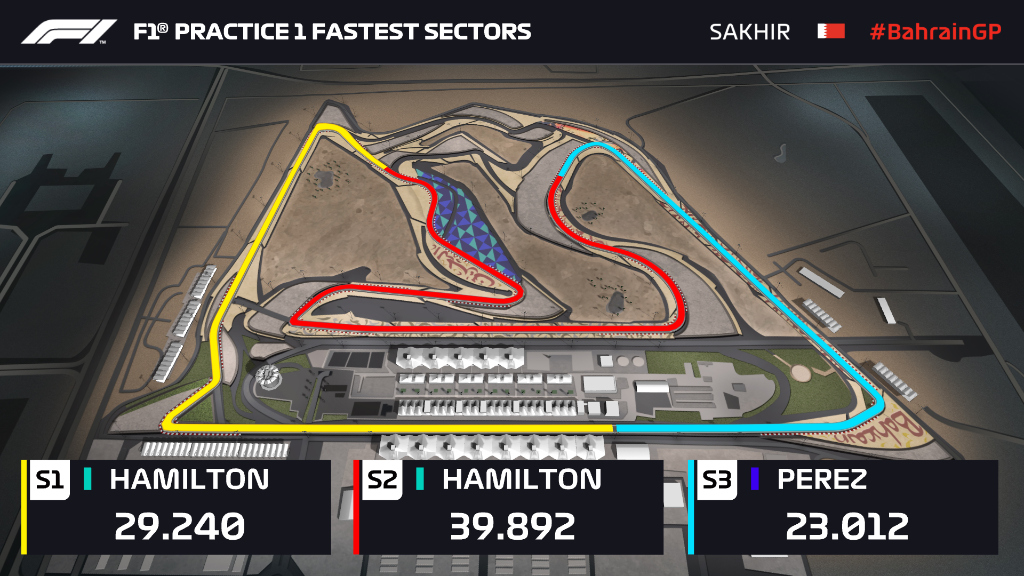 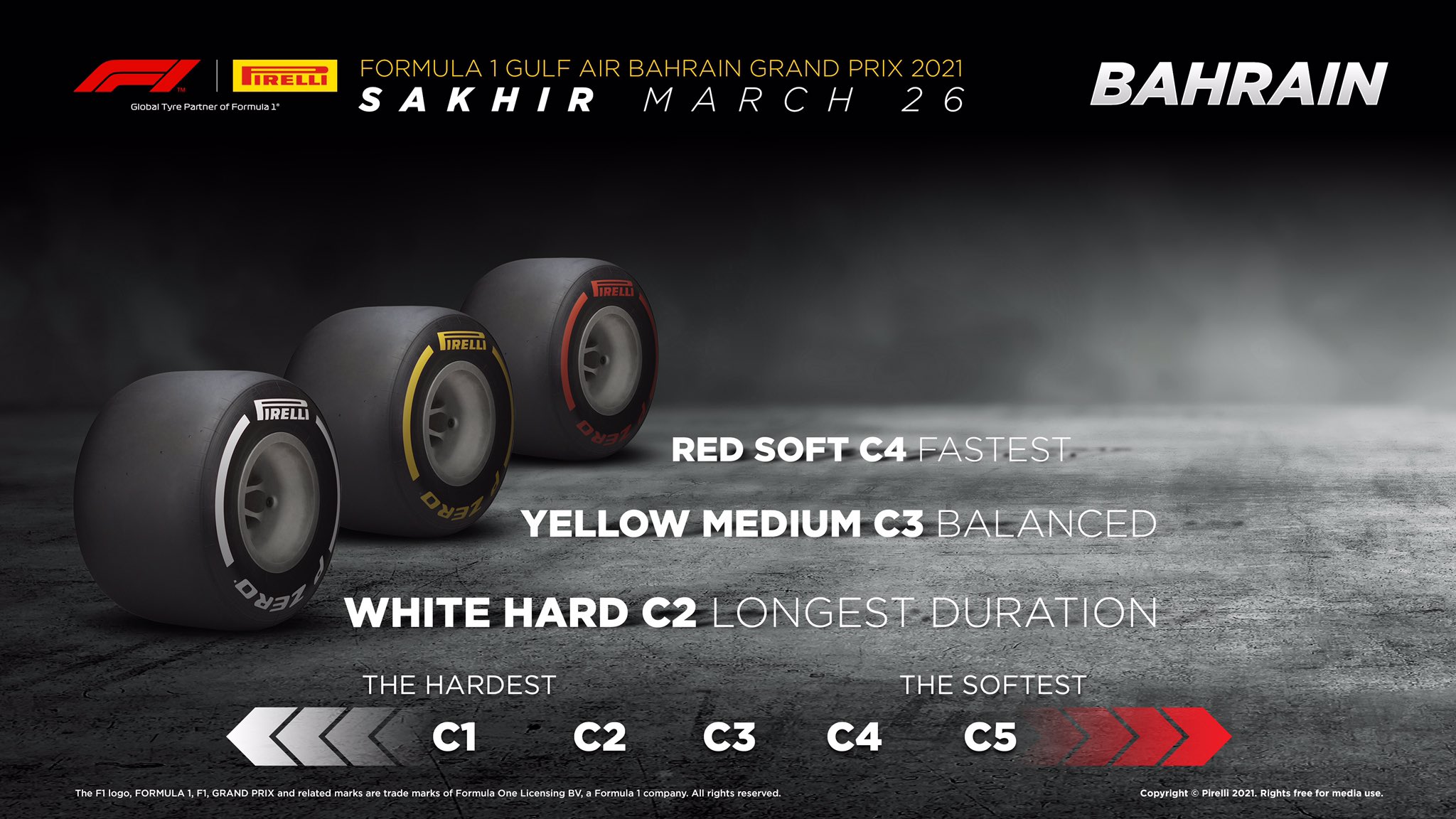 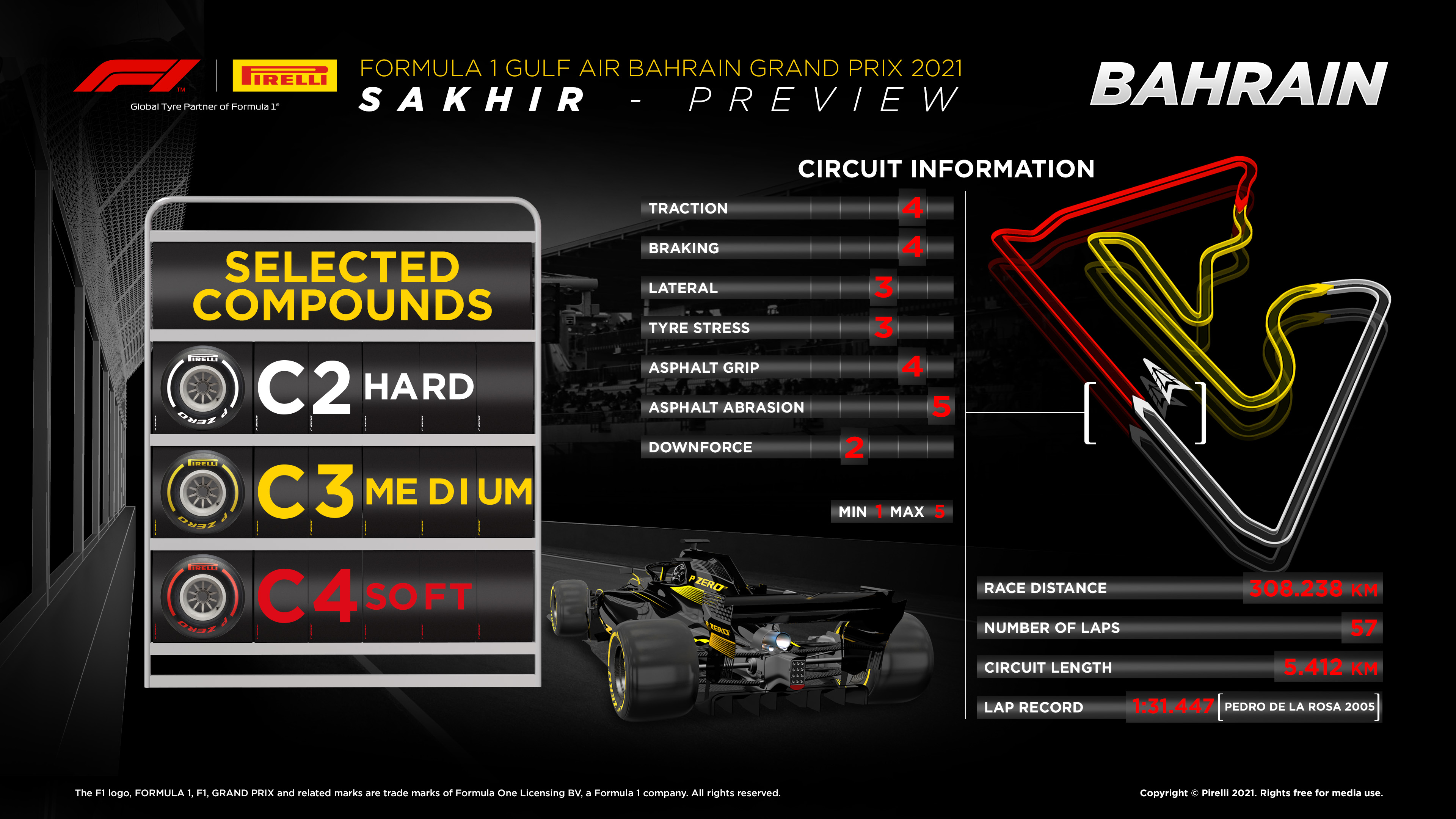