Schumacher: It has been a long time coming 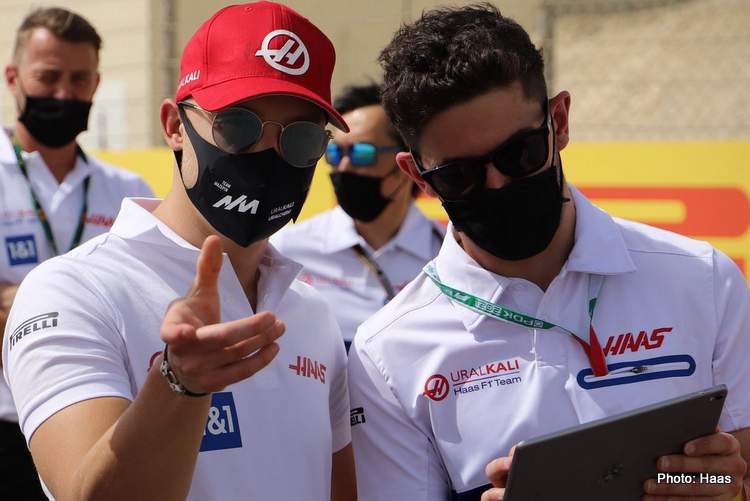 Mick Schumacher said he is about to fulfil a lifelong dream as he prepares to make his Formula 1 debut with the Haas F1 team this weekend.

The 22-year-old son of seven-time F1 world champion Michael Schumacher will compete in practice here in Bahrain on Friday ahead of his grand prix bow.

It will mark the return of the Schumacher name to the sport nine years after the German retired, and three decades since his debut at the 1991 Belgian Grand Prix.

Schumacher (52) went on to win 91 times for Benetton and Ferrari. His number of victories was surpassed by Lewis Hamilton last year. But the legend has not been seen in public for more than seven years after a skiing accident in the French Alps left him with devastating brain injuries.

Mick was alongside him at the time of the tragic accident. His condition has subsequently been held as a closely guarded secret.

Ahead of the race weekend at Sakhir, he was sked to provide some insight on how his father was feeling about his first F1 race, Schumacher said: “Obviously, that is kind of a very private question and not a question for me to answer. In terms of family, I am here alone. I have my group around me, and we will take on that task of going into my first Formula 1 race.

“I stepped into a go-kart when I was two and a half. I tried different sports, football, ice hockey, but there was never anything that gave me the same feeling as racing and I never had the feeling that I wanted to do anything else.

“So I pursued it and we took it to a more professional level when I was 12. That is when I started racing internationally and it was a decision I took with my dad. It has been a long time coming but I have always wanted this.”

Schumacher junior, who won last year’s Formula 2 championship, is expected to compete largely at the back of the field, with his Haas team set to be among the backmarkers.

Why wait to do a track walk on a Thursday when you can do one on a Wednesday?! 🤷‍♂️#HaasF1 #BahrainGP pic.twitter.com/ZvU7hej35n